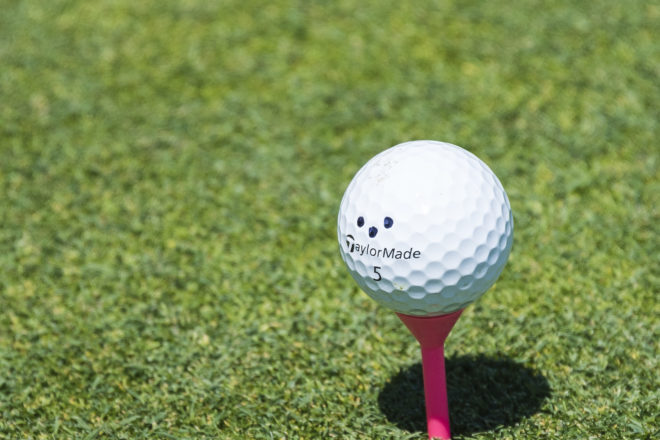 Thirty years ago, Wisconsin as a prominent golf destination would have seemed farcical. Imaginary. Joke-worthy, even. It’s the frozen tundra, right? With those wacky Aprils and erratic Octobers? How could golf regularly fit into that unpredictable equation?

Well, a lot has happened in the past 30 years, and here we are: Wisconsin is the destination.

In case you haven’t already heard, Erin Hills down in Hartford is the host, where more than 150 of the best golfers in the world will compete (June 15-18) in the first men’s U.S. Open ever held in the Dairy State. Those other happenings in the golf world? They don’t matter!

What is happening in one month at Erin Hills is a lot like the GMAT, LSAT or whatever admissions test you fancy. Golf-wise, Wisconsin has already graduated college. We can thank the Kohler courses (Whistling Straits, Blackwolf Run, etc.) for that. The U.S. Open is a secondary exam. It’s an opportunity not afforded to all states.

This event tends to visit specific courses and regions of the country. Think: California, New York, Philadelphia. It takes time for the United States Golf Association (USGA) to deem a course or region worthy of its crown jewel championship, and they don’t often break the mold. Only 50 courses have hosted the event (which will be played for the 117th time this year), and those courses are decided by a thorough vetting process. In the end, the course and its surrounding area need to sparkle in the eye of the USGA. Erin Hills sparkled enough to earn this bid back in 2010. Now, a weeklong golf referendum is coming.

Hartford could be appealing! Fans and golfers might enjoy the unfamiliar, cornfield-lined trek to a secluded golf oasis of honey orange and forest green. Or, Hartford could be dull. The selection of restaurants and lack of other big-city attractions could have folks begging for Milwaukee every evening.

All of the above is what 11-year-old youngster Erin Hills is up against, but for a state that has never hosted the Men’s U.S. Open, it will be a helluva lot of fun.

Highway 83 runs from Burlington all the way up past Hartford proper. Did you know that? It will be the busiest road in the state. There will be people everywhere, 40,000 of them visiting each day. There will be tee times made everywhere in the area, filling up the sheet for every local course as a cute, little gratuity from the USGA. There will be a week’s worth of fully booked restaurants, reservations running end-to-end from evening to midnight.

The golf spotlight will be bright as can be, and if Wisconsin passes the test, that spotlight is only going to get bigger.