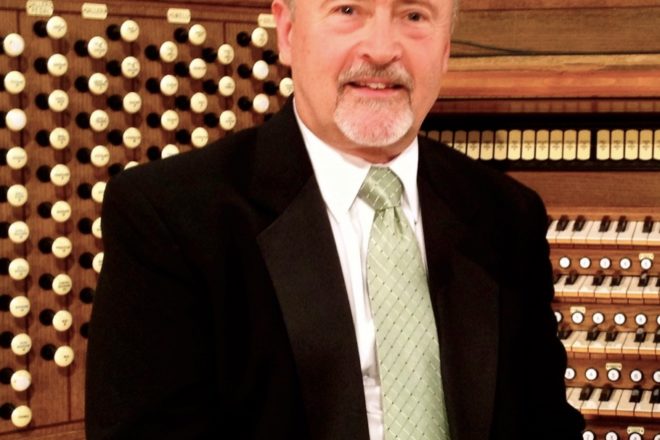 Beem serves as principal organist at Shepherd of the Bay Lutheran Church in Ellison Bay. A native of Zion, Illinois, he has had an active career both as a music educator, church musician and performer. For almost four decades, Beem has served in the music ministries for a number of churches here in Midwest.

Beem began his formal music training at a young age. As a young child, he developed a keen interest in the organ and its music, leading him to begin organ studies at age 13 with Kathleen Hackemer, principal organist at Christian Catholic Church, Zion, Illinois. Beem has received degrees from Butler University, Concordia University-Chicago, and National-Louis University.

The concert is free to the public and a reception will follow the performance. A freewill offering is taken to support the music programs presented by the Concert Series at Shepherd of the Bay.