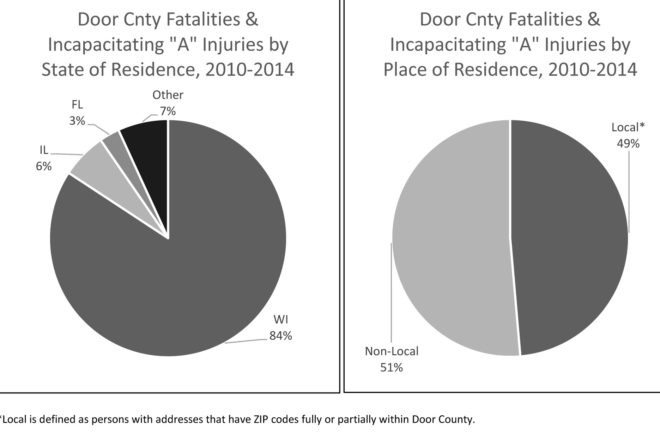 The facts below are from Anatomy of Traffic Safety in Door County, a report prepared by the Bureau of Transportation Safety and presented at the 2016 4th quarter meeting of the Door County Highway Safety Commission on Nov. 3. 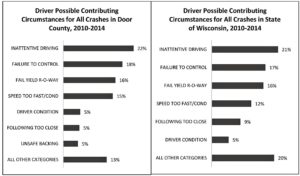