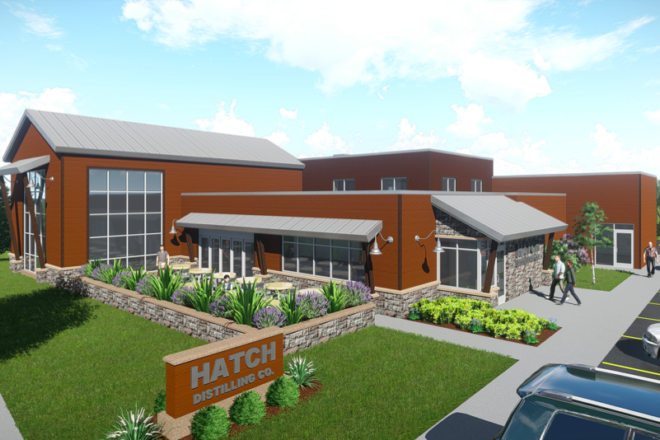 On Sept. 12, 2003 – the Friday that Johnny Cash died – Chris Roedl went to a fish fry where the special was a double of America’s most popular whiskey.

“I tried Jack Daniels for the first time,” Roedl said. “Not really a whiskey for beginners. But that fueled my passion. I’ve been drinking bourbon ever since.” 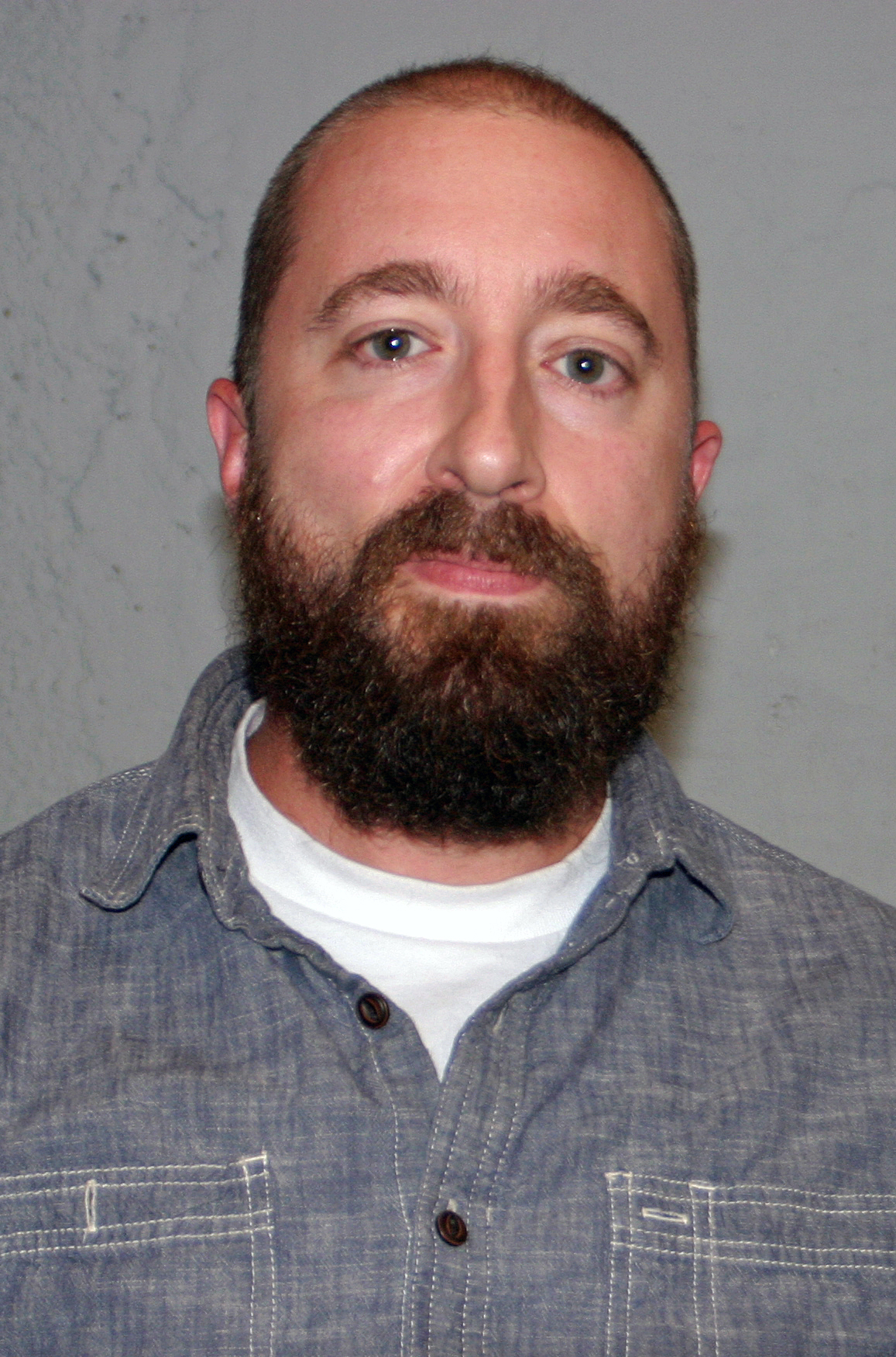 Fourteen years later, Roedl and his father Russ are just weeks away from breaking ground on the Hatch Distilling Co. at 7740 Hwy 42 in the Village of Egg Harbor.

The 7,800-square-foot building will house distillery production, a barrel aging and event space, and a tasting room. Keller Inc. of Kaukauna, Wis., is the general contractor for the project.

“Our plan is to build a beautiful space that compliments and enhances the Door County experience,” Russ Roedl said in a press release after the Egg Harbor Plan Commission granted a constructional use permit for the project Sept. 26. “We are looking forward to joining the Egg Harbor business community.”

The name of the company alludes both to the name of the village and the Roedls’ former business interest in the poultry industry.

“My great grandfather started what was called the Illinois Poultry Farm around 1919,” Chris Roedl said. “Chicago’s urban sprawl swallowed that up. It moved to Lake Mills, Wis., which is where I’m from. My family, by the time you hit about 7th or 8th grade and can reach the top of a pallet, you work on the farm and start packing eggs. You learn hard work that way. That’s probably where I got my entrepreneurial spirit. The business has evolved. It sold and has reinvented itself a few times. My dad branched off into some other businesses.”

Two years ago, Roedl left the poultry business and took the job as COO of the Door Peninsula Winery and Door County Distillery.

“In 2015 we moved to Door County,” he said. “Driving across that steel bridge in Sturgeon Bay, my wife said, ‘We have to move here.’ So that brought us here. Almost instantly we were just drawn to the sense of place and people. You spend one winter in Door County and you realize it’s these great people you meet and spend the winter with.”

But the job turned out not to be a good fit, he said. “So I decided if I was going to do it and pursue it the way I wanted to, we had to take the lead and do it on our own.”

Roedl said when he left school in 2005 – two years after taking that fateful drink of Tennessee whiskey – he was filled with the entrepreneurial spirit.

“I handed my dad a book on significant whiskey makers in the United States,” he said. “At that time, there was barely enough to fill a book. That kind of sparked the dream for him and I. It’s been in the back of our heads since 2005. It sure did take some convincing, but it started when I plopped that book down on his desk in ’05.”

They decided it was time to pull the trigger on the concept last April when they attended the American Distilling Institute Conference in Baltimore.

Meanwhile, Roedl had been eyeing a vacant spot in Egg Harbor known as Lena’s in honor of Lena’s Sip & Chat, a tavern that sat on the location until it was bought by the village and torn down in 2012.

“I felt like it’s a great, small, quaint village and the perfect spot to do this,” Roedl said.

With his background in agriculture, Roedl started networking with local farmers in order to find local sources for his liquors.

Roedl is also a beekeeper, so he is experimenting with meads as a base for the clear spirits – vodka and gin.

“When I left poultry I needed an outlet for the animal husbandry piece of my brain in agriculture,” he said. “I was already in beekeeping, but if you ask my wife, it got a little out of control. I’ve got about 30 hives now and that will keep growing. I’m experimenting with meads, and picking the brains of some people in the Midwest who are already making great mead. Great mead doesn’t necessarily transfer to a great clear spirit, but that and a little bit of acidity does. I’m really excited where we’re going with that. Mead is difficult as a base spirit, both economically to make work and technically to make work. We’re not taking any shortcuts, but what it will bring to the spirit is a mouthfeel that most vodka doesn’t have.”

Ordering equipment is next for Roedl. Some is coming from Canada, but he is working with a well-known craft brewery supplier, Peterson Custom Stainless of Watertown, Wis., for the fermentation tanks and other stainless steel equipment.

“They are excited to get into the distilling industry and do it in Wisconsin,” he said.

Roedl is proud that his distillery will be the first in the county to make everything from scratch.

“Our mission is to craft fine spirits that celebrate people, place and time,” he said. “And part of our mission is to be very honest with people. We’re working really hard. We’re not taking any shortcuts. It’s been difficult to partner with farmers and sort through all the issues of how to store the grain and mill it locally. We’re doing all this so we can bring an honest Door County product to market.”