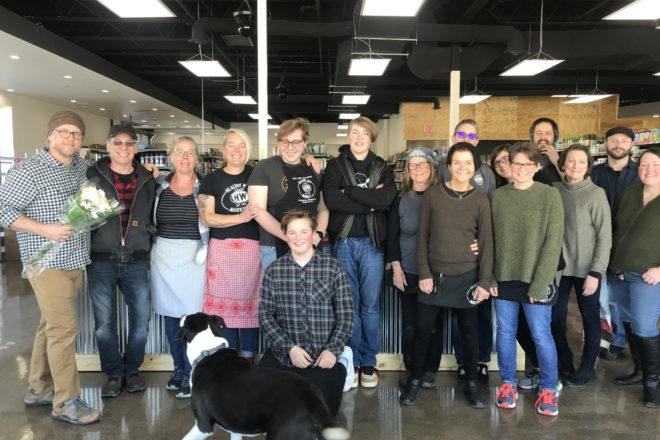 Healthy Way Market moved into its new, 8,000-square-foot facility at the corner of 3rd Avenue and Oregon Street on Feb. 21. The market originally opened on the city’s west side on Madison Avenue, and Adam Goettelman bought it in 2014. After several years at 142 S. 3rd Ave., Goettelman was outgrowing the space, where he specializes in organic groceries, toiletries and locally sourced meat and produce.

The new location includes a deli counter, a much larger produce department, and an expanded selection of items of all kinds.