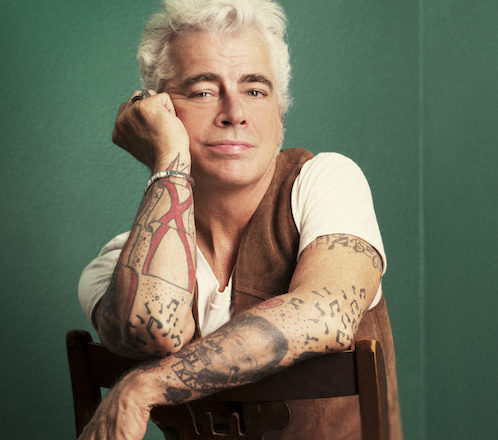 A honky tonk legend is coming to Door County Brewing Co. Music Hall and Taproom on May 6.

Dale Watson, a member of the Austin Music Hall of Fame, will bring his truly unique sound to the Baileys Harbor taproom on Door County Half Marathon weekend in a show sponsored by the Peninsula Pulse and Door County Tickets.

Dubbed “the silver pompadoured, baritone beltin’, Lone Star beer drinkin’, honky-tonk hellraiser” by The Austin Chronicle, Watson has appeared on the Late Show with David Letterman, Austin City Limits and Wait Wait…Don’t Tell Me, and sat in with Jimmy Kimmel’s house band as a guest on Jimmy Kimmel Live!

Watson has toured the world, appeared in film (The Thing Called Love, On the Borderline), and on television (Friday Night Lights), flying the flag for classic honky-tonk for more than two decades. He’s christened his brand of American roots “Ameripolitan” to differentiate it from current crop of Nashville-based pop country.

Tickets are $20 and are available at DoorCountyTickets.com.