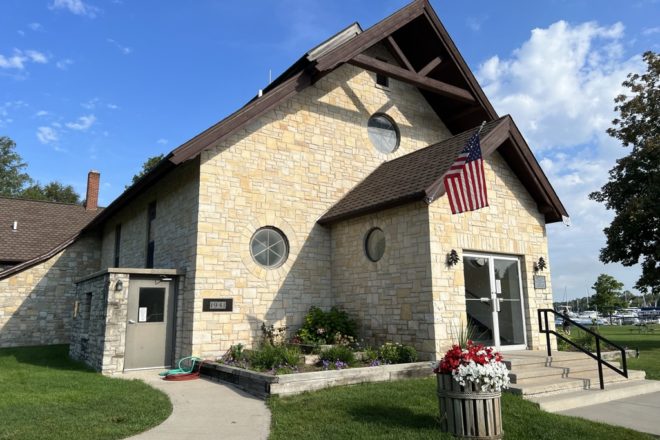 The Village of Sister Bay will host an in-person meeting to collect public input about the future of the old Village Hall on Tuesday, Sept. 6, 6 pm, at the Sister Bay/Liberty Grove fire station, 2258 Mill Road.

In July, the village’s plan commission reached consensus that, given the hall’s limited use, it is not in favor of investing major funds in the building, but many citizens have urged the village to preserve the hall as one of the few long-standing buildings in the downtown core area.