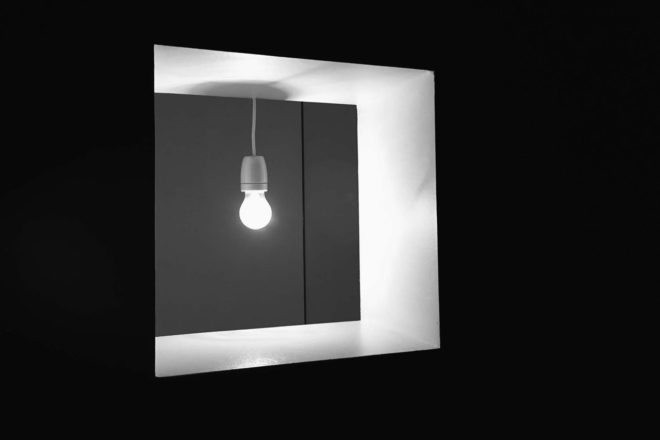 Baileys Harbor residents Steven and Arlene Stanger both have had images chosen for Black & White magazine’s 2018 single image contest issue now on newsstands. Steven’s image, “Final Journey,” was taken in a church in Aarhus, Denmark. Arlene’s image “Bulb” was taken in a museum in Aarhus, Denmark and “Sacharow” was taken in Berlin, Germany. Both Steven’s and Arlene’s images have been juried into exhibits locally and nationally and they are both represented by Woodwalk Gallery in Egg Harbor.