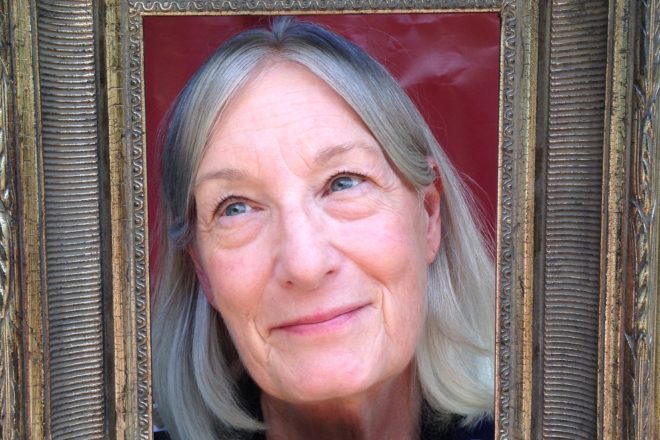 Isadoora Theatre Company kicks off their 2018 season by partnering with a local playwright, Craig Little. His show From Soup to Nuts is a series of three monologues. As part of its mission, Isadoora is committed to providing an outlet for artists, directors, actors and playwrights. This production is a culmination of this mission.

“I was inspired by the British playwright Alan Bennett and his monologues, ‘Talking Heads,’ when I directed some of them four years ago. I like the idea of a character standing on a stage, alone, telling his/her story. We can all relate to another person on a one-to-one basis if we listen closely to what the other person is saying,” said Little.

This is the first time that Isadoora presents a local playwright’s work with this production, but hopes to continue in the future.

Twice a month, Isadoora’s Play and Script Writers’ Collective meets to give local playwrights and scriptwriters a home to brainstorm, train and hear their work out loud.

From Soup to Nuts, directed by Arthur Hopper, features Richard Carlson, Chris Milton and Lori Wier. It is performed at the Inside/Outside space of the Margaret Lockwood Gallery June 15-17 and June 22-23. Friday and Saturday performances start at 7:30 pm with Sunday matinees at 2 pm. It also plays at Unitarian Universalist Fellowship of Door County June 24 at 2:30 pm. Tickets are $15 for adults and $10 for seniors and students.