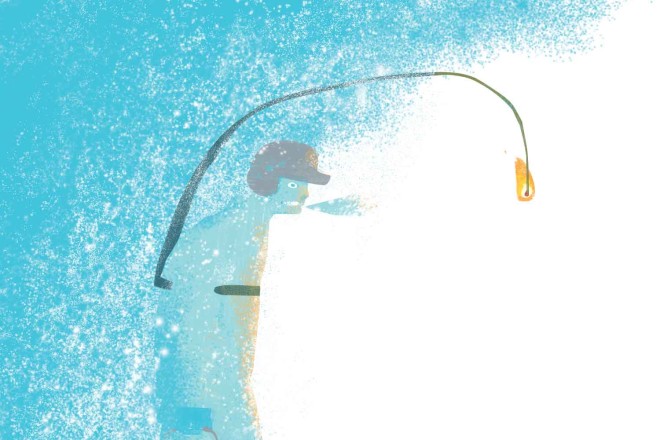 Been cool lately. To admit I don’t use the word cold for sake of dignity and a certain northern cockiness about this business other people call cold. Spell that word with caps if it makes you feel better. COLD. Underline it if you want, COLD. Add italics, COLD. Basically what winter is made of. I watched a woman, darling little thing, scurry from her car to the front door of the local grocery, wearing flip flops. Postage-stamp shoes. To know if that woman happened to put her car in the ditch she could be in for some real hurt. Hard to answer whether she is a true northerner or a true southerner; the cockiness was apparent.

When it comes to cold, I was raised a different religion, at least a different synod, probably a different god. To espouse here that the farmhouse and its experience is an accredited alternate religion. I yet hold to that faith, and that the only way to match up to a good honest northern, dead-battery, minus 100 Kelvin winter is…wood. To my reference the beginning chapter in the Bible should have been titled Woodheat. This where goodness and virtue begin, if love will eventually follow, all this at the opening chapter, the one called Woodheat.

By my recollection, every winter farm chore we did, didn’t do, tried to do, attempted, were chained to, enslaved by, or nearly killed by…was cold. Chores; A to Z…cold. Chores; top to bottom were cold. November to April…cold. Manure to silage…cold. Age 6 to 60…cold. When I reference that memory I wonder why we didn’t run away from home, join the Marine Corps, the French Foreign Legion, or report our parents to the Humane Society for the mistreatment of dumb animals. But we didn’t. Pride maybe. The thing about cold chores is they all aim to the prospect of getting warm…eventually. Eventually mattered. Cold weather chores were the same thing as learning to hold your breath. You don’t actually die of cold, as the flip-flops illustrate, as long as you aren’t overexposed. The polar plunge knows this, naked cross-country skiers know this, guys in kilts know this.

None of our farm-chore travails did any permanent damage, instead validated the concept that the nasty elements of life and fate can be adjudicated to something going on fairness if there exists a sufficient alternate, this where the farmhouse came in. That big plain nondescript house in the middle of minus Kelvin winter on the open peneplain of the Outwash as is Central Wisconsin. Where on physical evidence we ought have been inspired to suicide even at our young age. Not because there was a god or the New Testament, but because there was wood heat.

Smack dab middle the cellar hole of that nondescript house was that multi-tentacled monster of the deep that when fed regular, enabled the colony on this lonely asteroid to be warm. Here began our reverence for wood, with all the saints and angels attached, including kitchen matches and kindling. Our first baptism was that gospel of kindling, and the child who could in a twinkling get the morning fire underway. Who could breathe zeal into a well-designed nest that five minutes later was a tempest devouring solid oak, this was a good skill. An ability when conferred on this pilgrim would keep them warm and safe the rest of their life. That there was no Boy Scout merit badge offered for the lighting of the morning fire was an oversight.

Thus we thrived and emerged from the depravities of farm childhood the result of woodheat. To add one more adjective, ample. Ample is a word well known to the gospel of woodheat.

On the evening of that day of cows, of winter milking, frozen manure, more frozen manure, frozen silage, frozen pipes, unstartable tractors with six volt batteries and straight-30-weight oil…if only we had a bit of aviation gas at the end of that hand crank. Yet none of these tortures made any difference because at the end of the day we walked into that infrared bubble that was the farmhouse, as soon as we opened the door that delicious mammalian atmosphere embraced us. We were on the instant intra-uteral, warm, protected, surrounded. To guess, if the universe turns out to be of Christian design, what the after-life will be like, that same enfolding embrace of that deliciously warm house. It is about here the child realizes why cold matters. Why people live and strive in cold places on the planet where it gets seasonally mean. Not because they are different beings than those who live in warm places, but because they have a sense of the delicious that only comes to those in a cold climate.