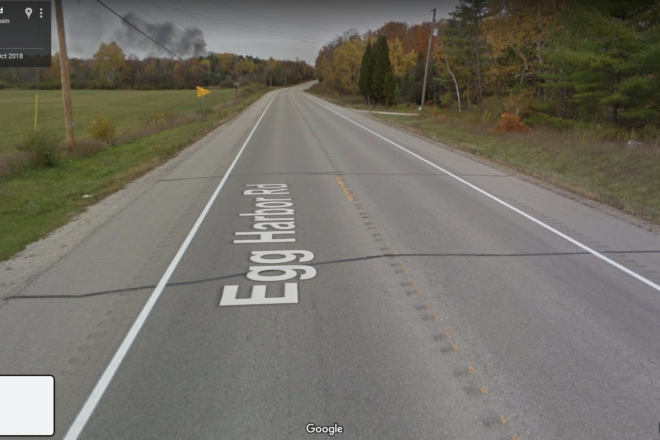 The Wisconsin Department of Transportation has an interactive map for anyone who’s curious about where traffic counts are being taken and what the data shows. Access the mapping application at wisconsindot.gov/pages/projects/data-plan/traf-counts/default.aspx.

Those black tubes stretched across state and county highways during the past couple of weeks are taking once-in-a-decade traffic counts.

Tom Ries, chief of the Wisconsin Department of Transportation’s (WisDOT) data-management section, said there are 181 counts being taken in Door County right now, and the process could take up to a month.

There are more than 23,000 roads across the state where traffic counts are taken, and because it’s too expensive to do them all at once, WisDOT plans three-, six- and 10-year cycles. This year happens to be the once-in-a-decade count.

“And Door County is one of those counties we collect this year,” Ries said. “That’s why there are so many.”

The department counts for 48 hours per location and keeps moving the tubes around until the counts are done. Staff look at a number of factors: time of year, day of the week, visitation. From that, they come up with the average daily traffic counts for given roads.

Traffic forecasting is a component of WisDOT planning that guides the agency about where and how to design roads. The traffic counts, along with demographic and economic data, are turned into information that’s essential for engineers, urban planners and policy makers.

“We try to collect those additional counts related to census years, so that way, people studying demographics will be able to use more traffic-volume information,” Ries said.

A single tube across the road collects the volume of traffic. If there are two tubes at one location, the second one is collecting the types of vehicles that are traveling the roadway.

“How thick the road should be, how big they should make it – all those are decided by these,” Ries said.

They don’t monitor every road – “it would be very expensive to try and do that,” Ries said – but instead, they use a sampling methodology of different road classifications and sizes.

“It’s mostly state [roads], with some county and local,” he said.