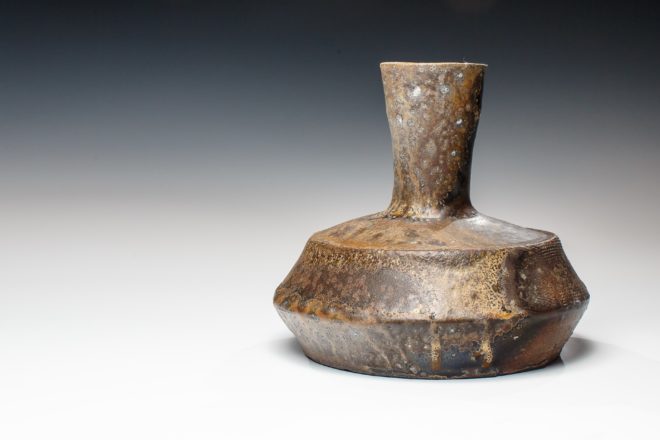 James May Gallery will display Rupture Feb. 28 – April 27. The exhibit focuses on combining two- and three-dimensional ceramics and how such work ruptures conventional notions of order through an elemental approach to form and surface. Featured artists are Samuel Johnson, James LaChance and Ani Kasten. The opening reception will be March 1, 5:30-8 pm. Renard’s cheese and von Stiehl wine will be served.

After studying painting and ceramics at the University of Minnesota-Morris, Samuel Johnson was an apprentice in pottery for several years under Richard Bresnahan. In 2000, he was invited to study Scandinavian ceramic design in Copenhagen at Denmark’s Design School. He is currently an associate professor of art at the College of Saint Benedict and Saint John’s University.

James LaChance earned his M.F.A. from the University of Washington in Seattle. His work has been featured in Dwell, Metropolitan Home, Minnesota Monthly, Blu Dot, Better Homes & Gardens and the StarTribune and can be seen in the Walker Art Center’s Garden Cafe.

Ani Kasten’s relationship with ceramics began with a studio pottery apprenticeship in the United Kingdom. Since completing it in 2001, she has been developing a studio practice that incorporates traditional craftsmanship principles and ideas acquired during her world travels. Her pieces blend the natural proclivities of clay with crafted attention to form and surface detail.