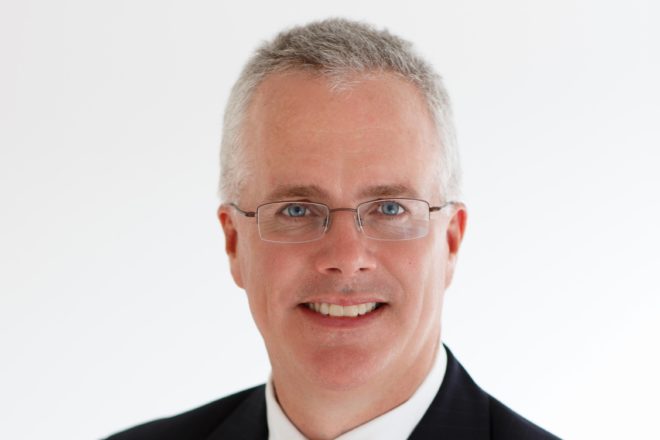 In February, Forbes ranked Jon Blahnik – principal adviser of the Blahnik Investment Group of Raymond James, based in Sturgeon Bay – 44th out of more than 8,000 advisers in the state.

He has earned accreditations from the College for Financial Planning and has been recognized as a leader within Raymond James, with which he’s been affiliated since 2002. Forbes’ ranking of Best-In-State Wealth Advisers is based on an algorithm of qualitative criteria and quantitative data. Out of 29,334 advisers nominated by their firms, 3,477 earned the award.