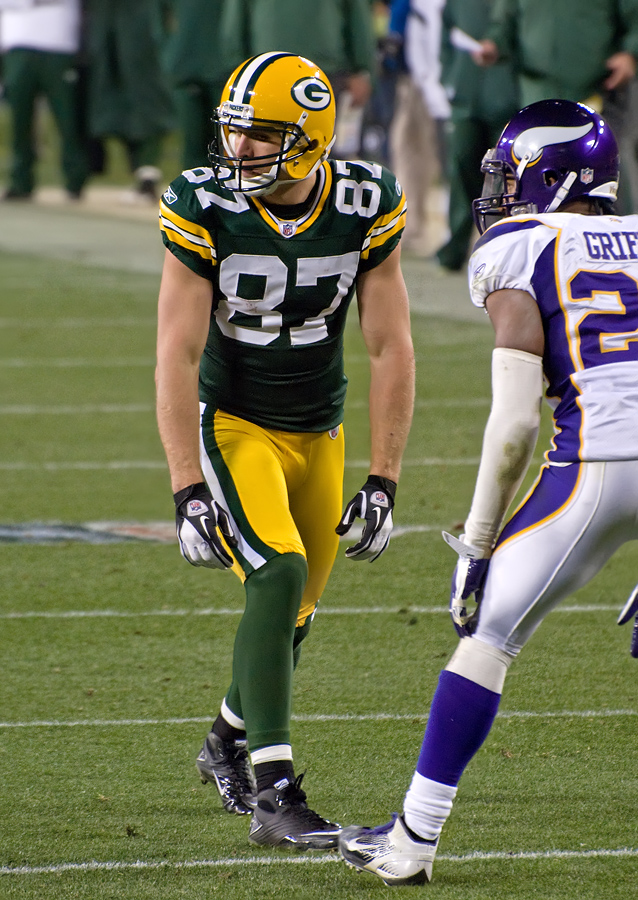 Jordy Nelson’s tenure in Green Bay has come to a close. After spending a decade with the team that selected him in the second round of the 2008 NFL draft, the Green Bay Packers cut Nelson to open up salary cap space.

Nelson’s departure comes during an offseason of great change for the Packers organization. Ted Thompson’s transition as general manager and director of football operations to senior adviser of football operations in Green Bay, along with the restructuring of much of the coaching staff, was only the beginning to the new vision in Green Bay. Under the direction of current GM Brian Gutekunst, the Packers have been actively seeking to bring new life into Green Bay in hopes of returning a Super Bowl title that has eluded the team since 2010.

While some transactions in Green Bay received little resistance from fans, including the firing of longtime defensive coordinator Dom Capers and shake-ups in position coaches, Nelson’s departure comes as another discomforting change for franchise quarterback Aaron Rodgers. The duo have connected for a team-record 65 touchdowns in their careers.

“Hard to find the right words today to express what 87 means to me. No teammate exemplified what it means to be a packer quite like him. From living in GB full time, his incredible contributions to the city, state, and region, to his consistent, reliable play on the field. Definitely a sad day and the toughest part of this business. There will never be another quite like white lightning.”

Nelson quickly found a new home with the Oakland Raiders, where he signed a two-year deal with $13 million guaranteed. The Raiders have made several moves to reinvent themselves following a disappointing 6-10 campaign in 2017. In addition to hiring new head coach Jon Gruden, whose last season as an NFL coach was Nelson’s first in the league, the Raiders will have familiar faces working with Nelson this season.

Former Green Bay offensive coordinator Edgar Bennett was hired on Gruden’s staff as wide receivers coach and will be directly working with Nelson. Tight end Jared Cook will enter his second season in Oakland after spending the 2016 season in Green Bay.

The move to cut Nelson is a sad part of the business indeed.

Nelson entered the league when Rodgers was in the thick of the Brett Favre un-retirement and quarterback dilemma in Green Bay in 2008. Nelson played in all 16 games of his rookie season, also Rodgers’ first as a starter, in addition to assuming kick return duties, a role in each of his first three NFL seasons.

As the Rodgers-Nelson combination was in its infant stages, Nelson began to establish himself as a threat in the NFL with precise route running and an innate ability to find separation from defenses. His 2010 season concluded with a Super Bowl XLV title. Despite being the team’s fourth wide receiver, he hauled in nine receptions for 140 yards and a touchdown in the championship game.

In 2011, Nelson became a full-time starter. He finished the 2011 season with more than 1,200 yards receiving on 68 catches including 15 touchdown receptions.

Beginning in 2013, Nelson’s performance was among the best production from a receiver in Green Bay history. In three full seasons as a starter from 2013-16, he brought in 85, 98, and 97 receptions respectively (he spent 2015 on injured reserve). During the three-season stretch, Nelson accumulated 4,090 yards receiving and 35 touchdown receptions, totaling more than half of his career numbers in those categories. Nelson was honored with Comeback Player of the Year honors for his 2016 season.

With Rodgers absent for much of the 2017 season, Nelson’s numbers saw a sharp decline, as he was unable to develop on-field chemistry with quarterback Brett Hundley. All six of Nelson’s receiving touchdowns came from Aaron Rodgers.

Nelson was praised by his teammates as a family man and a humble supporter of community. He never raised concerns with his lack of targets under Hundley. Unless the Raiders and Packers meet in the Super Bowl, Nelson won’t play his former team until the 2019 season when they’ll meet at Lambeau Field.