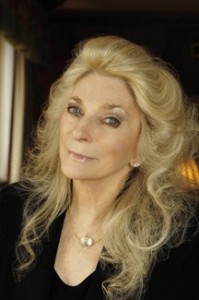 This weekend, Door County hosts performances by three living legends. On June 20 at 8 pm, two of the most iconic voices of 1960s folk-rock music will join forces for a one-of-a-kind concert at Door Community Auditorium (DCA). Don McLean and Judy Collins both carved their names into the American musical landscape with anthems that came to define a generation. In this extraordinary double bill, these musical icons will showcase the inimitable performance styles that made them legends.

Grammy Hall of Famer Don McLean sings in a wistful tenor that is as unmistakable as the nostalgic groove of his sprawling elegy-in-song, “American Pie.” McLean has amassed more than 40 gold and platinum records worldwide. 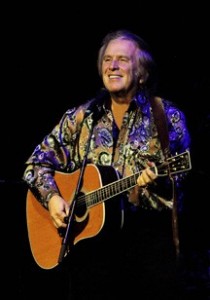 Collins’ crystalline soprano sailed onto American airwaves in 1961. She fast became one of the most significant voices of the 1960s folk revival, performing with luminaries like Joan Baez and Pete Seeger. She has continued to write and sing for more than fifty years, accumulating a body of work that includes megahits like “Both Sides Now” (by Joni Mitchell) and “Send in the Clowns” (by Stephen Sondheim).

Tickets range from $48 to $75. Advance reservations are recommended and can be made by calling 920.868.2728,or visiting dcauditorium.org. 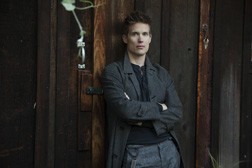 Sixteen years ago, at the age of 16, Jonny Lang found incredible success with the release of his major label debut album Lie To Me. A masterful guitarist, Lang is known for his unusual voice (which at 13 was compared to a 40-year-old blues veteran) and epic guitar solos.

The concert is free and open to the public. The Peg Egan PAC is located on Church Street in Egg Harbor – remember to bring blankets or lawn chairs. In case of severe weather, the Jonny Lang concert will be held at DCA (a $15 donation is asked in this case to cover cost of rental). For more information call 920.493.5979.