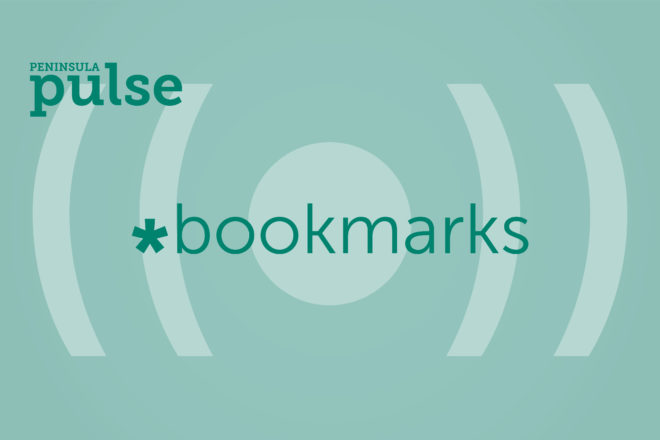 Writer and teacher Carolyn Kane has released her latest book, The Piper in the Woods, a fantasy novel set in a rural area near Jacksonport.

This novel deals with the adventures and misadventures of Kevin Blake, a boy who grows up near a woodland where strange things happen: a snowball fight, for example, during which some of the fattest snowballs come flying out a thin air, and a mysterious sign that reads, “Monsters are people, too: Be considerate this Halloween.”

Kevin’s neighbor is an eccentric sheep farmer who believes that the protective god of shepherds – the great god Pan himself – has taken up residence in the neighboring woods. Things take a sinister turn when a stranger arrives in a windowless black van, bringing with him a vicious guard dog and some toys that could belong only to a small girl. The god Pan should be equal to any challenge – but then Pan receives a death threat himself.

Kane is the author of Taking Jenny Home, which was named to Kirkus Reviews’ Best Books of 2014. The Piper in the Woods is available at Novel Bay Booksellers, 44 N. 3rd Ave. in Sturgeon Bay; and at the Pioneer Store, 12023 Hwy 42 in Ellison Bay.