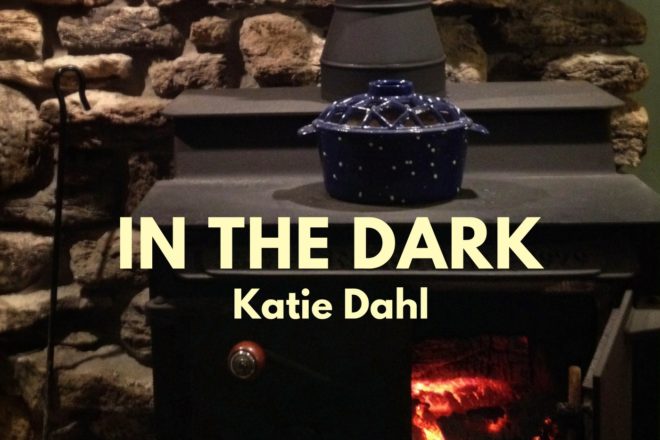 On Dec. 2, Door County songwriter Katie Dahl released “In the Dark,” a single she calls “a hymn for the longest nights of the year.”

Dahl recorded the song in Memphis in mid-November. Although she wrote it almost a year ago, she says the divisive political climate and the change of the seasons in the past month brought the song into sharper focus and drove her to record it.

“I think of this song as a sort of hymn to the dark nights,” Dahl says. “The song asks: in the dark, who brings the light? And I think that’s worth reflecting on, whether it’s darkness in the year or a life or a nation.”

The track was produced by frequent Door County performer (and Memphis resident) Eric Lewis, who plays guitar, dobro, and piano on the song (Dahl plays guitar and sings). Memphis engineer Kevin Houston recorded and mixed the track. Dahl plans eventually to include the track on a full-length album.

Katie Dahl is a frequent Door County performer who has won broad acclaim for her incisive songwriting. She regularly tours throughout the country.

“In the Dark” is available on iTunes or included with all CD purchases via Katie Dahl’s website (katiedahlmusic.com) in December.