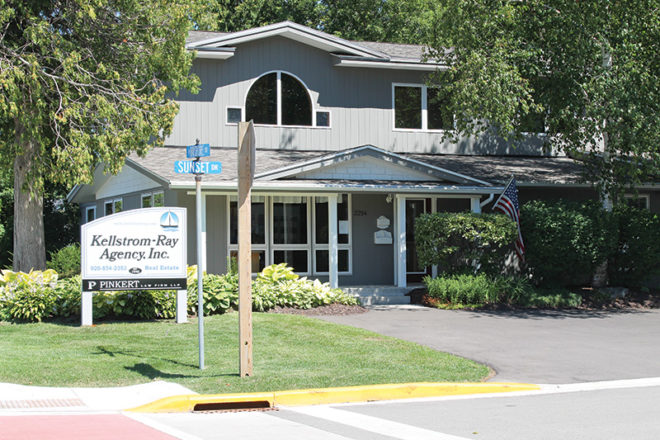 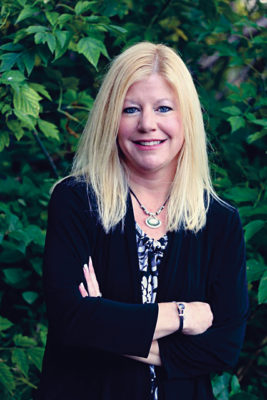 Heather Olson, the third and present owner of Kellstrom-Ray. Submitted.

“2017 was a record year for the Door County Board of Realtors, as shown by the recent release of the 2017 MLS statistics, but 2017 was also a record year for our office both personally and professionally,” said Olson. “Going into our 70th year, we actually came off our best year in the industry since the firm was founded. Most of our veteran agents and brokers had record years for listings and sales, and we also added three new professionals during the course of 2017.”

Olson said the total sales and production neared $60,000,000 between the Sister Bay and Washington Island offices.