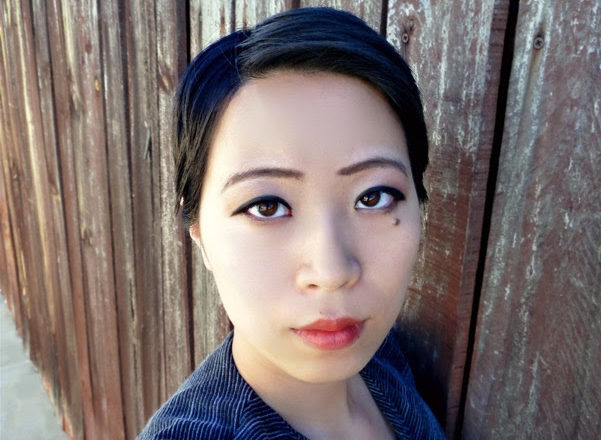 Returning for a third season at TAP, Wang previously designed the costumes for The Gin Game, Isaac’s Eye, Irving Berlin’s I Love A Piano, Sylvia, and Madame Sherry in which she also sang the role of Bertha. “Kelsey began as an intern at TAP,” said TAP Marketing and Development Director Amy Ensign. “It has been a real joy to watch her grow over the last three years.”

Originally from Taipei, Taiwan, Wang first discovered her love for theater and music by attending traditional Beijing opera performances. She received her degrees in vocal performance and theater arts from Lawrence University.

As a vocalist, Wang is particularly interested in promoting female composers and new music, having premiered several works in collaboration with composers from her alma mater. Her favorite performance credits include Lucy Lockit (The Beggar’s Opera), Cis (Albert Herring), as well as her parts in the ensemble-created pieces Expressions of Acceptance and Show Your Face(s): A Masque.