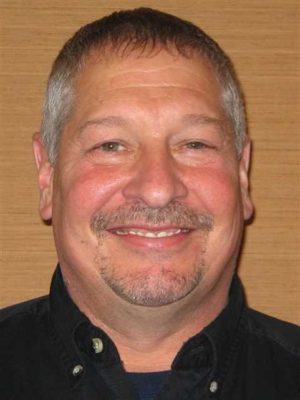 Pagel was a highly revered visionary in the dairy industry, employing more than 100 people at his dairy operation that milks more than 5,300 cows and manages approximately 8,300 acres. Pagel’s four children all came home to work on the farm under their father.

Pagel represented the Town of Casco on the Kewaunee County Board of Supervisors, also playing a large role on the county’s Land and Water Conservation Committee.

Indiana State Police Sgt. Tony Slocum said they are still investigating the cause of the crash.

“Few men can claim to have had a greater impact on the county, the region and indeed the nation than John Pagel, who was an unparalleled leader in his industry. John’s legacy will be evident in what he has done for Kewaunee County and all of the people he has touched. We have much to learn from John’s achievements and will no doubt look to his legacy for inspiration for years to come. Kewaunee has lost a leader; the dairy industry has lost a strong advocate; and most importantly we have lost a father and a friend. There is simply no replacement for what Mr. Pagel represented and what he contributed to our county and to the dairy industry. We have a lot to be thankful for because of John. He is a loved and respected man, and he will be missed by many.”