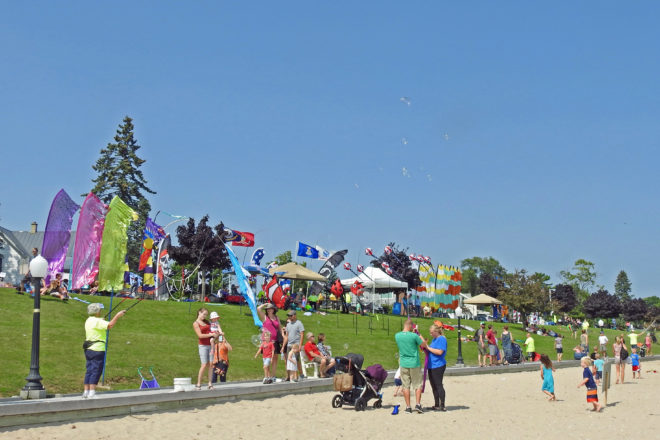 The Wisconsin Department of Tourism reports that direct visitor spending rose to $20 million in 2017 for Kewaunee County, which is up from $17.6 million in 2016.

“We had two really big things happen for Kewaunee County in 2017,” said Jennifer Schneider, Kewaunee County tourism coordinator and public information officer. “We hosted Wisconsin Farm Technology Days, which had an attendance of nearly 27,000 people in just three days, and the county implemented a half-percent sales tax with hope that visitors would help boost local revenue.”

The direct visitor spending increase for Kewaunee County in 2017 is 13.41 percent higher than what it was in 2016, when it rose just 1.04 percent from 2015. Kewaunee County is one of seven counties to see an uptick of more than 10 percent and second in the state with the most growth, aiding in a $631 million increase for Wisconsin in tourism economic impact.