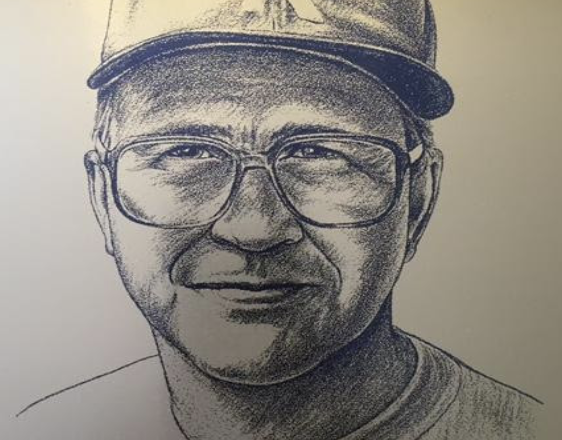 The school renamed its field Don Rabas Field in honor of the man who served as head coach at Kewaunee for 30 years, compiling a record of 191 wins, 88 losses and one tie. His teams won 10 conference titles, and from 1968 to 1971, his teams won 28 games in a row.

Known as the “Legend of the Lakeshore,” Rabas died May 28 at the age of 85. He was elected to the Wisconsin Football Coaches Association Hall of Fame and the Manitowoc Lakeshore All Sports Hall of Fame.

Rabas earned a football scholarship to Northwestern University, where he played for other legendary coaches: Ara Parseghian, Lou Saban and Bo Schembechler. He graduated with a degree in education in 1957 and taught citizenship, U.S. history, government and physical education at Kewaunee for 38 years. He was also attendance and athletic director for 32 of those years.

“Don dedicated his life to fostering important connections between education, athletics, relationships formed, and life lessons learned by being involved in athletics,” read a statement announcing the dedication.