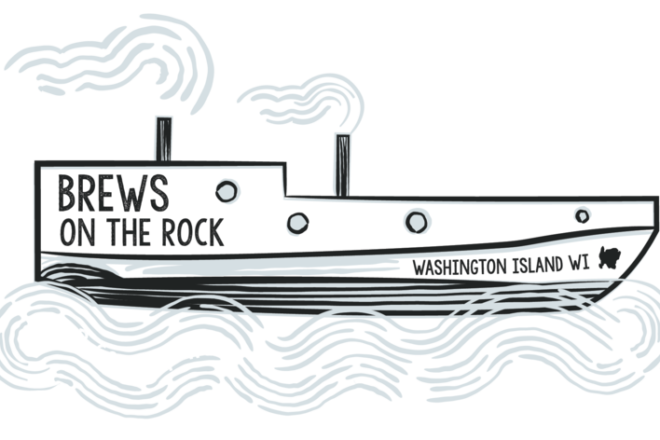 A Kickstarter kick-off party for a planned nanobrewery on Washington Island will be held at 8 pm Saturday, July 7, at Nelsen’s Hall and Bitters Pub on the island. The nanobrewery with a one-barrel system will be called Brews on the Rock and is expected to open for the 2019 season.

The idea is the brainchild of brewer Erika Gonzalez and her friends Alex and Diego Anderson, who are sister and brother. The trio met on Washington Island and started talking about starting a brewery on the island. Gonzalez currently works as a production brewer at Stone Arch Brewery in Appleton. She has also worked for Capital Brewing in Middleton. She said they plan to have several rotating taps that will include a lager, pale ale, a dark and a Belgian.