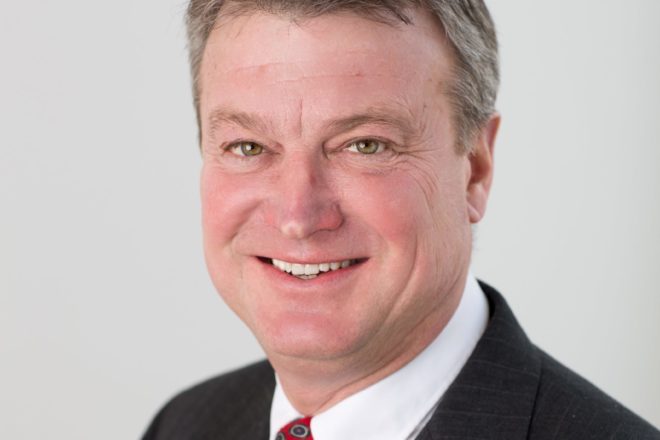 Say the words “state budget,” and more than a few eyes may glaze over.

Yet state-budget decisions factor into the daily lives of all Wisconsinites, whether they’re sending children to school, driving on public roads, connecting to the internet or turning on a light. State residents also pay for all these things every time they get paid, fill a tank with gas, obtain a driver’s license or buy a house.

As happens during every biennium, this collection of trade-offs, known as the state budget process, is being negotiated by lawmakers with different ideas about raising and spending money. Those priorities will rise to the surface by the end of June, when the 2021-23 budget must be approved.

That process started last month with Gov. Tony Evers’ 1,849-page budget proposal, which proposes $91 billion in spending, or 10% more than the last budget.

“That’s not going to happen, and we aren’t going to raise taxes to the level his budget calls for,” said Rep. Joel Kitchens (R-Sturgeon Bay).

During a normal budget year, Kitchens would hold in-person listening sessions to learn how his constituents think money should be spent. Virtual sessions took place instead this year, three of them last week. Participants talked about broadband access, education and environmental topics during the sessions, Kitchens said by phone on Monday. Roughly 30 people total attended the three sessions.

During the session the Peninsula Pulse joined, participants advocated for Medicaid expansion, water-quality funding, funding for employees who work with adults with disabilities, extension of Wisconsin’s Stewardship Fund to purchase land and legislation to bring a fair district-map-drawing process to Wisconsin.

Kitchens has been a strong advocate of extending the Knowles-Nelson Stewardship Program for a 10-year period, but the $70 million in the governor’s budget is “unlikely.” He works closely in areas of education, but he said it’s “not realistic” for the governor to expect he’ll get $1.6 billion more for K-12 education over the next two years, the single largest increase in new spending in the governor’s budget.

Kitchens also authored a few of the bills that emerged from the Water Quality Task Force and were included in the governor’s budget. Those include banning coal-tar-based sealants and providing grants to farmer-led organizations to implement practices that keep nitrates from entering drinking-water supplies.

Kitchens said he takes a big-picture approach to budget priorities.

“I want to have a budget that’s friendly to business so our economy can rebound quickly,” he said. “So I don’t want to raise taxes.”

Harder for him and all Republicans to refuse, then, may be the $200 million in the governor’s budget to help businesses recover from the pandemic. There’s also $200 million for broadband investment, a topic Kitchens said is more bipartisan than most.

The governor’s budget would require the legislature to adopt the governor’s People’s Maps proposal when new maps are drawn this year. Kitchen said that wouldn’t happen for the next round of redistricting, but that the process would be different from 10 years ago. Back then, Wisconsin had a trifecta of Republican control in the Assembly, Senate and governor’s office. This year, Republican legislators will draw the maps, the Democratic governor is expected to veto them and the courts will ultimately decide.

“So it will be more bipartisan,” Kitchens said.

Kitchens said Republicans intend to delete from the governor’s bill those things that are policies rather than budget items. Examples he gave referred to union bargaining, gun control, voter registration and prevailing wages. Specifically on those topics, the governor’s bill includes:

• A reinstatement of some of the collective-bargaining rights lost to unions during Gov. Scott Walker’s Act 10 legislation in 2011.

• A requirement of universal background checks for firearm purchases.

• A plan to institute automatic voter registration at the state’s Division of Motor Vehicle offices.

The governor’s budget also proposes legalizing recreational marijuana. Kitchens said that and other “complicated policy issues” will never survive because they deserve the public-input process that happens with regular legislation.

Kitchens predicted it would be a difficult budget to shape. The Legislature has a Republican majority in both houses – 21-12 in the Senate, 61-38 in the Assembly – but he said the two are “not on the same page” regarding spending priorities.

The governor’s budget is now with the Joint Finance Committee.