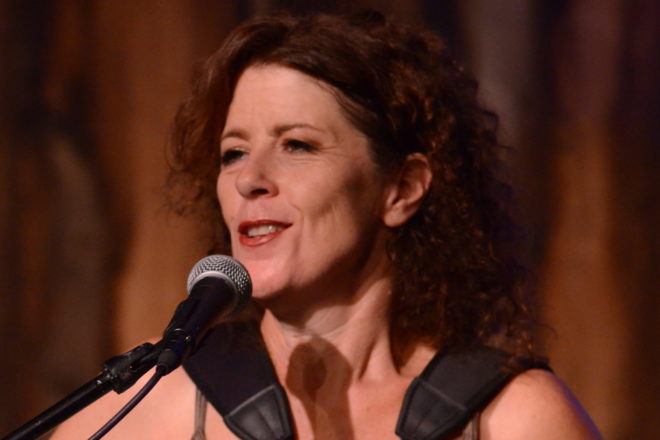 Detor has been involved in several award-winning theatrical collaborations, including the highly-acclaimed Wilderness Plots. She was the only American woman invited to the BBC’s Darwin Songhouse Project, has been commissioned to write musical theatre for the U.S. Dept. of State in New Delhi, and has written commissioned choral pieces for several national and international choirs. She tours the U.S. and Northern Europe consistently with her most recent album, Barely.