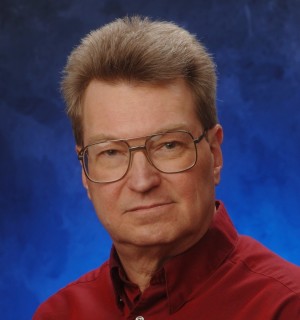 Action Realty is pleased to announce that Laddie Chapman has joined the Action Team. Chapman attended Missouri University, and graduated from a St. Louis Music Conservatory with a theory major. After playing in, arranging for, and directing local bands and musical theater, he spent several years in the military, including a tour of Vietnam in the Big Red One Army Band. He settled in Los Angeles and worked in Hollywood recording studios and music publishing, designed digital recording and performance equipment, was an independent computer consultant and a senior engineer for a military contractor. Moving to Wisconsin in the late 1990s, he entered real estate sales and has been active in the business for more than 17 years.