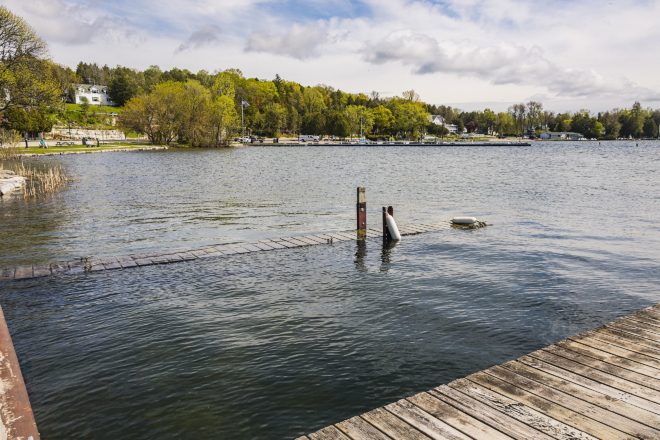 That’s just about an inch below the all-time record high, recorded in October of 1986. The lake is almost six feet above the record lows reached in 2013.

Levels are expected to drop two to four inches by the end of August if the lake follows its typical seasonal pattern of decline from August through January. In 2019, however, lake levels did not drop nearly as much as usual, dropping only slightly in August and plateauing through the fall and winter, leading to severe storm damage along Door County shorelines in November.

A variety of factors affect Great Lakes water levels, including precipitation, evaporation, river flow into and out of the lakes, and other diversions.