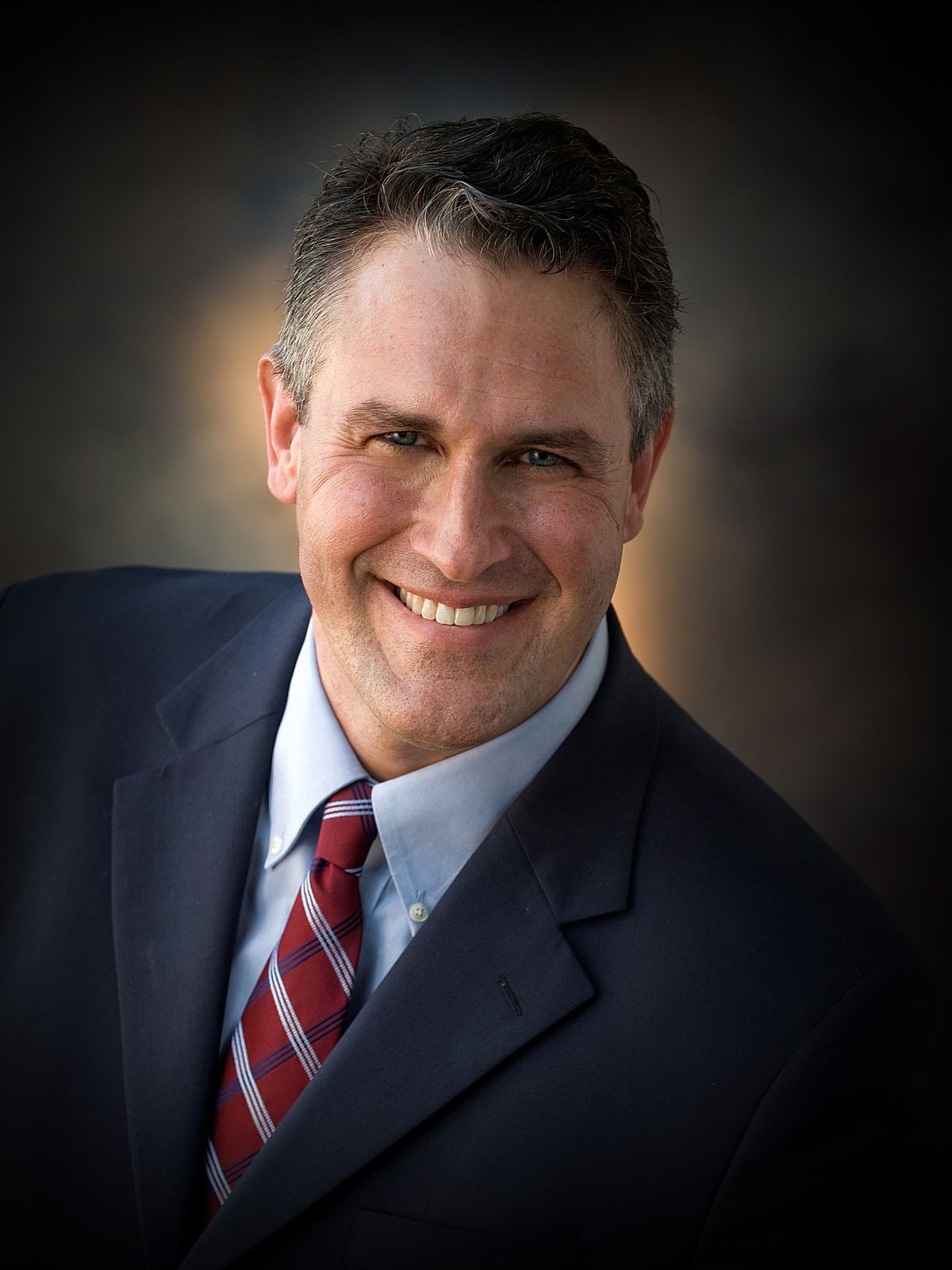 As of the start of this year, we are without a state senator to represent us in Madison.

On Dec. 29, Sen. Frank Lasee announced that he was leaving the $50,000 position he was elected to in 2014 to become the administrator of the Department of Workforce Development’s Worker’s Compensation Division, thereby doubling his income to an annual $101,000. He started his new job on Tuesday.

“I thank my constituents and the people of Wisconsin for the honor and privilege of serving them and our state as their State Senator,” Lasee said in a Dec. 29 press release. “I look forward to serving our state in my new role as Division Administrator for Worker’s Compensation.”

His departure comes after a blistering defeat in a three-way race in the 2016 Republican primary for the 8th District Congressional seat vacated by Reid Ribble. Primary winner and political newcomer Mike Gallagher, who went on to win the seat, took 74.5 percent of the vote to Lasee’s 19.8 percent. Forestville Village Board President took 5.7 percent of the vote.

There were continuing questions about whether Lasee actually lived in the district he represented, or in Racine where he and his wife have a home.

The Pulse has also been privy to constituent complaints about Lasee not being accessible to them, or, as in the case of one community in Kewaunee County, getting the opposite of support from Lasee when the community desperately needed a strong voice in Madison (doorcountypulse.com/town-carlton-reaches-settlement-closed-nuke-plant-taxes/).

There were also rumors that Lasee had been looking for an exit from public service for some time now, including seeking positions as a lobbyist.

Lasee was first elected to the state Senate in 2011. He previously served in the Assembly from 1995 to 2007. The district includes Door and Kewaunee counties, and portions of Calumet, Manitowoc and Brown counties (not including Green Bay). The district encompasses three Assembly districts, including District 1 in Door County, where Rep. Joel Kitchens said he is happy in his job and does not want to move into the Senate.

“I’ve enjoyed working with Frank and his staff during my time in the Assembly. I wish him well in his new role as he continues his life of public service,” Kitchens said. 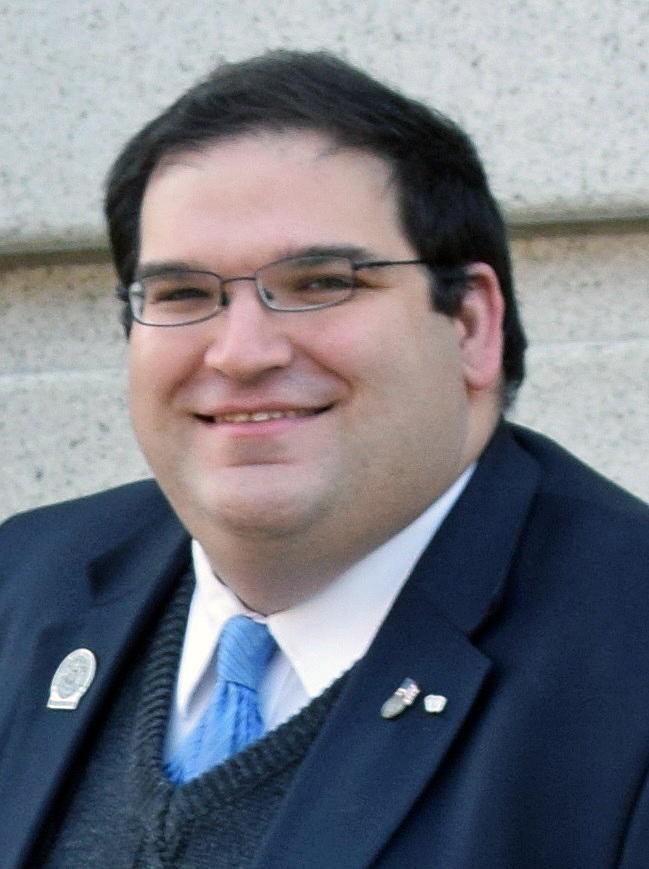 However, Rep. André Jacque of DePere, representing the 2nd Assembly District, has already announced his candidacy. Jacque, 37, is the leading anti-abortionist in the Wisconsin Legislature, and last year introduced a bill that would have stopped University of Wisconsin-Madison faculty from training resident physicians in abortion procedures, which UW officials said, would drive residents to train in other states. The bill went nowhere.

“Running for the 1st Senate District offers the possibility to serve a greater number of my neighbors, to be a more effective voice for them,” Jacque said in a statement. “There is a lot more work to be done.”

In the meantime, since a short session is expected in 2018 as legislators gear up for the November election, Gov. Walker has decided to leave Lasee’s seat open until November.