At the Third Annual Alumni Hall of Fame Ceremony held at Southern Door on May 22, at 9:30 am in the Southern Door Community Auditorium the district honored William (Bill) Chaudoir (Class of 1972) and Margaret LeBrun (Class of 1977). Both honorees are outstanding role models as Southern Door graduates who have made significant contributions by using their talents and expertise in their chosen professions and their community engagement to make a difference in the lives of many other people. 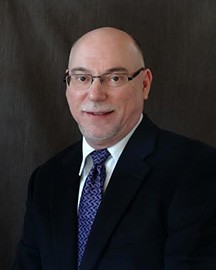 Chaudoir has a distinguished career as a business leader and in community engagement. As the first and only executive director of the Door County Economic Development Corporation formed 25 years ago, Bill’s dedication to the economic well-being of Door County and its residents is well known. He has been instrumental in garnering business, community and legislative support for Door County needs. Bill is the founding chairman of the board for the Namur Belgian Heritage Foundation since its inception in 2010. He has served on YMCA, Ministry and Door County Historical Boards. He has received several Rotary awards as well the Governor’s Export Achievement Award. 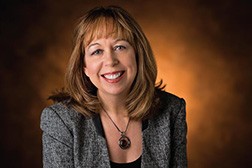 LeBrun has a distinguished career as a leader in journalism and in community engagement. Margaret has taken her lifelong experience as a journalist and community-minded individual to create a sophisticated media company. As co-founder, co-publisher and executive editor of Insight Publications since 2007, she has worked collaboratively with other community leaders to improve the economy and quality of life in the New North. She has served on Goodwill and YMCA boards and been an advocate for women leaders, diversity and global education. She has received the Fox Cities Chamber Athena Award for her community leadership.

The Southern Door Alumni Hall of Fame celebrates the accomplishments of its alumni. The induction ceremony provides an opportunity for the district’s high school students to meet and hear from Southern Door graduates who have made significant contributions to improving the quality of local, state, and national life.