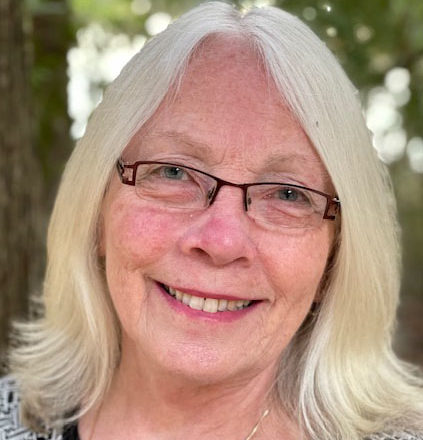 No accused should remain incarcerated merely because he or she cannot pay bail, but eliminating cash bail in all cases is unrealistic.

There’s a movement afoot nationwide to eliminate cash bail in criminal cases. Wisconsin statutes control when cash bail may be set and the considerations a judge must undertake when setting conditions of release. In Wisconsin, cash bail may be set to ensure that a defendant makes his or her scheduled court appearances.

Generally, more serious crimes have cash bail. It is not unusual for a million-dollar cash bail to be ordered in a homicide case. The majority of low-level criminal offenses result in mere signature, or recognizance, bonds, in which a defendant pays nothing but promises to show up to court as scheduled and abide by any other condition the judge may impose, such as absolute sobriety in cases involving intoxication, or no contact with a victim of an alleged crime. If the defendant doesn’t show up for court or violates the bond conditions, a warrant may be issued for the defendant’s arrest, and the defendant may then be ordered to pay a cash bond to be released.

Because cash bonds are intended to ensure that a defendant appears in court, defendants with a history of missed court appearances may have cash bonds imposed for more modest crimes. It is primarily these more modest crimes that call out for reform in the practice of setting cash bonds. Even minor cash bonds can have devastating effects on the incarcerated and their families. Statistics show that cash bonds disproportionately affect the poor and people of color, who often have fewer resources to pay them.

Although some reformers want to eliminate cash bail in all cases, this is unrealistic, especially in violent crimes, some domestic-abuse crimes and crimes resulting in serious physical injury to others. Defendants of these “crimes of passion” often violate their bond terms by contacting their victims to intimidate or coerce them into recanting or taking back their allegations. I would also propose that multiple-offense drunk-driving offenders are “violent offenders” because of the extreme risk they pose to the public by continuing to drink and drive.

Most Wisconsin judges are sensitive to the extreme power and control they have over an individual defendant’s life. Even a minimal cash bond may be out of reach for many and result in the loss of a job, housing, transportation or the ability to provide other necessities for themselves and dependents. No accused should remain incarcerated merely because he or she cannot pay bail.

In criminal cases in which a signature bond with conditions is not sufficient to protect the public, many court systems have created programs to safely monitor and release defendants. These programs are not always popular with crime victims, who sometimes fear for their safety when a defendant is released from jail, or find there is no urgency for the defendant to resolve a case.

This is also used as one of the unfair aspects of cash bail. Statistics show that, too often, incarcerated defendants plead to charges just to get out of jail and return to their lives and responsibilities. Defendants with the ability to post cash bail are able to continue to be members of their community and defend themselves from outside jail while their poorer cousins may languish in jail for months, awaiting their day in court.

Everyone in the criminal justice system has a role in ensuring that all those accused of committing criminal acts are treated fairly and justly. Prosecutors must be accountable to their communities and ensure that everyone is treated fairly and equally, especially in their charging decisions and in the sentences they recommend, being careful not to recommend disproportionately severe sentences for those who can least shoulder the impact of excessive fines or incarceration. Wealthy defendants often offer to pay higher fines and walk away from other penalties, including incarceration, while the poor are incarcerated and become poorer because of their inability to pay fines and restitution at the time of sentencing.