I am so over this cold, the lingering snow, the wooly thick layers over my pastey white skin, and the mellow music that’s dominated my playlists.

It’s time for new beginnings: spring flowers, freckles, and some new tunes! Check out some spring-inspired songs I recently discovered via NPR, via Pandora, and via music-obsessed friends and family. 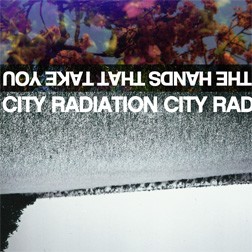 • “The Color of Industry” by Radiation City:

This Portland-based band draws inspiration from “your parents records,” as they put it. They feature a tempo reminiscent of the 60s doo-whop bands, complete with brass sounds, chill acoustic guitar solos and modern textures of sound.

You’ll crave a fresh breeze and space to dance while listening to this tune.

Springy Lyric: “There is hope for us yet.” Hope that spring will finally come. 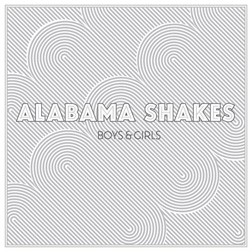 • “Hold On” by Alabama Shakes:

Mmhmm – this song is soulful. The 24-year-old frontwoman of Alabama Shakes, Brittany Howard, has a voice beyond her years, a voice that will loosen your tense and tight winter shoulders as the beat of this song embraces you.

Springy Lyrics: “So, must be someone up above saying, ‘Come on girl! You got to get back up!’” I hear ya, Sister! 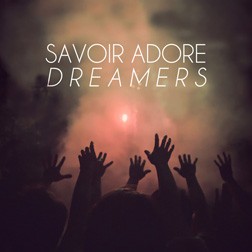 No, this song was not recorded in 1982. Savoir Adore, self-described as “fantasy-rockers,” are all about the synthesizer, hand-clapping, and lush harmonies.

You’ll be surprised by how much you missed this sound…

Springy Lyrics: “You can stay where you are. I will wake you. I will wake you in the morning.” I choose to think of this in metaphorical terms – wake me when spring arrives. 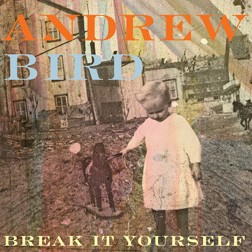 Man, Andrew Bird can whistle, and play a slew of instruments while he whistles. Influenced by British folk, jazz, and swing, this Chicago indie rocker presents a layered, pleasing sound.

This song will inspire you to pick a spring bouquet and dance in fresh fields of grass (even if it’s only in your imagination).

Springy Lyrics: “Here’s the thing that brings the sparrows to the fountains.” The ‘thing’ equals spring! 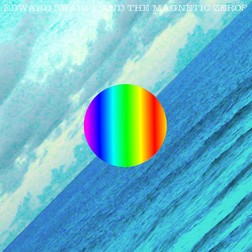 • “Man on Fire” by Edward Sharpe and the Magnetic Zeros:

This twelve-piece band looks like they came straight out of Woodstock…and I like it. With an array of instruments – guitar, bass, piano, fiddle, violin, trumpet, marimba, clavinet – and distinct voices, you’ll feel like picking up a tambourine and joining right in.

Springy Lyrics: “Only one desire that’s left in me: I want the whole damn world to come dance with me.” Amen!