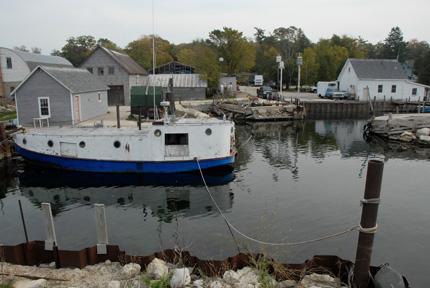 The Weborg Dock in Gills Rock.

The Liberty Grove Town Board voted on Sept. 19 to hold a special town meeting on Oct. 16 after its annual budget hearing to get permission from voters to purchase three shorefront properties in Gills Rock.

Town Chair John Lowry said it’s a continuous stretch of property along the bay, amounting to about 440 feet of shoreline, owned by three separate entities – Weborg Bros. Dock, Elizabeth Weborg, and the Richard Johnson family. The town has had its eye on the property for a long while, but voters rejected the $2.35 million price tag for these three parcels and one other when it went to voters in 2010. Today’s estimated fair market value of the three parcels according to Door County land records amounts to a little more than $1.6 million. Lowry wanted to keep a lid on the cost of the properties until the Oct. 16 meeting, but would say the amount is considerably less than the 2010 figure and is below fair market value. “Property owners really want the town to be able to purchase the property and were willing to ask for less,” he said. “All those details will come out at the meeting.” 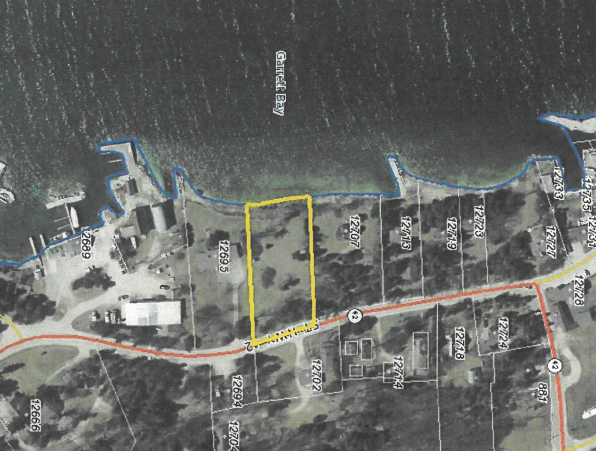 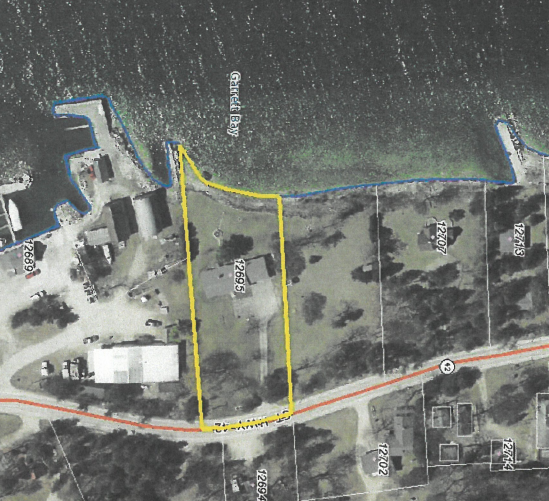 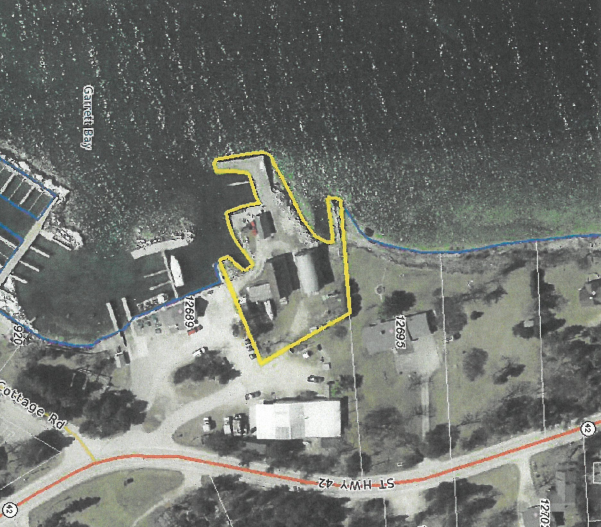