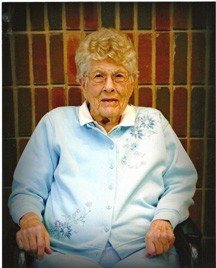 Mabel Sullivan, currently a resident of Golden Living Center (The Dorchester) in Sturgeon Bay, will celebrate her 100th birthday on April 21 with family from Baileys Harbor and Milwaukee, Spokane, Wash., and Sterling, Va., attending. Submitted by Bob Sullivan.

On Monday, March 10, Sturgeon Bay High School held its annual Academic Awards Ceremony. The honors below were awarded at the ceremony, along with O’Shea Schroedl being named salutatorian and Cassandra Renfrew named valedictorian.

Janet Jenkins, 84, died in peace in Fairhope, Alabama, on March 9, 2014, with life companion and partner, Carol Lango, at her side. Jan had a remarkable life as a social worker, educator and businesswoman. For 35 years she and her partner operated Newport House Gallery in Ellison Bay. Jan will be long remembered by her friends for her wonderful sense of humor, her love of life, and her service to the community. A celebration of her life will take place in Door County this summer.

Janet Clara Anderson, 85, of Egg Harbor, died March 9, 2014, in Arizona. A funeral service was planned for Shepherd of the Bay Lutheran Church in Ellison Bay. Huehns Funeral Home of Sturgeon Bay is assisting the Anderson family with arrangements. 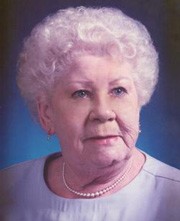 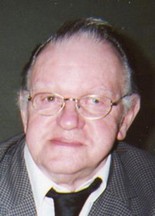 Charles William Wickham, 73, of Kimberly and formerly of Door County, died on March 4, 2014. Chuck and wife Lynnette raised their family in Door County and then moved to Appleton in 1988. Chuck worked at Valley Packaging until his retirement in 2012. Memorial services were held March 8 at Forbes Funeral Home, Sturgeon Bay. forbesfuneralhome.com. 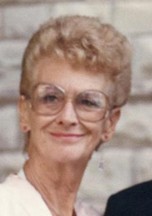 Mary T. Schwantes, 84, of Sturgeon Bay, died March 3, 2014, at Pine Crest Village. Memorial services will be 11 am Saturday, March 15, 2014, at St. Joseph Catholic Church with the Rev. Robert Stegmann officiating. Friends may call at the church on Saturday from 9:30 am until the time of service. In lieu of flowers, memorials may be directed to the American Arthritis Foundation. Forbes Funeral Home is assisting the family with arrangements, forbesfuneralhome.com.