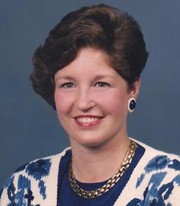 Carole A. Lienau, 63, of Sister Bay, Wis., died May 5 with her family by her side. Her greatest joy were her two grandchildren Owen (4) and Ryan (2), who always brought a smile to her face. A visitation will be held at Huehns Funeral Home, Sturgeon Bay, on Friday, May 9, 4 – 8 pm. Funeral services in Arlington Heights, IL. and internment to follow. In lieu of flowers, memorials may be given to the Carole Lienau Nursing Memorial Fund – P.O. Box 823, Sister Bay, WI 54234. 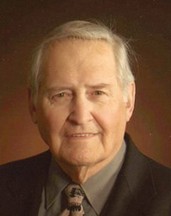 James Oscar Knutson of Green Bay died May 3, 2014. One of his proudest moments was being involved in the formation of the Southern Door School District and the construction of the high school. Jim and his wife moved to Green Bay in 2005. Visitation will be held at Forbes Funeral Home, Sturgeon Bay, Friday, May 9, from 5 – 8 pm. Visitation will continue at Forbes at 10 am Saturday, May 10, with a funeral service beginning at 11 am. Burial with military honors at Bayside Cemetery will follow the service. Memorials may be given according to the donor’s wishes. 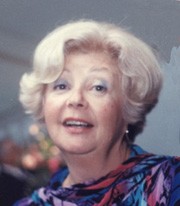 Funeral services will be 11 am Friday, May 9, at Stella Maris Parish, Egg Harbor, with the Rev. David Ruby officiating. Burial will be in All Saints Cemetery in Des Plaines, IL. Friends may call at the church on Friday from 10 am until the time of service. 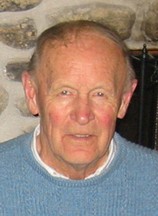 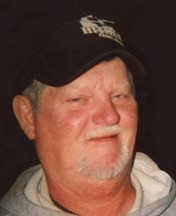 John George Wrobel, 68, of Sturgeon Bay, died on April 29, 2014, at Bellin Hospital in Green Bay. John was currently employed by Walmart in Sturgeon Bay. Services were held May 3 at the Forbes Funeral Home, Sturgeon Bay.