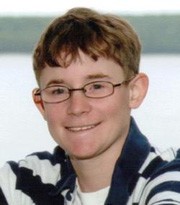 Tyler “Weaz” Frea, 25, of Sturgeon Bay, died June 27, 2014, while at Froedtert Hospital in Milwaukee. He was born September 10, 1988, in Sturgeon Bay, the son of Scott and Lorie (Behringer) Frea. Weaz graduated from Sturgeon Bay High School in 2007 and continued his education at NWTC in Green Bay for Prototype and Design. He was employed with Palmer Johnson Yachts in Sturgeon Bay as a CAD Designer. Friends may call from 4 to 7 pm Thursday, July 3, at Huehns Funeral Home, Sturgeon Bay, with a service of remembrance to follow at 7 pm. Online condolences and guestbook signing may be offered on Tyler’s tribute page at huehnsfuneralhome.com. 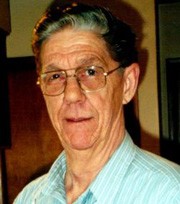 Edgar R. Marquardt, 78, of Sturgeon Bay, died June 26, 2014, while at Golden Living Center-Dorchester. Services were held at at Huehns Funeral Home, Sturgeon Bay on July 2. Interment will be at Sheboygan Lutheran Cemetery. Memorials may be made in his memory for St. Peters Ev. Lutheran Church. Sign online guestbook and offer condolences or memories at huehnsfuneralhome.com. 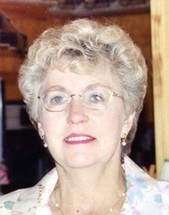 Mary LaViolette, 66, of Sturgeon Bay, died on June 25, 2014, at Anna’s House in Sturgeon Bay after a courageous battle with cancer. Funeral services were held June 30 at the Forbes Funeral Home, Sturgeon Bay, with burial in Hainesville Cemetery. The family would like to thank the loving caregivers from Anna’s House, Unity Hospice, and the Door County Cancer Center for care given to Mary.