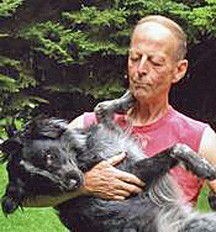 Tugboat Captain Gerald “Jerry” Nelson, 77, of Sturgeon Bay, died at his residence in the town of Forestville on Jan. 14, 2014. Funeral services will be 11 am Saturday, Jan. 18, at Bay View Lutheran Church. Burial will be in Mt. Olive Cemetery. Friends may call at the church on Saturday from 9:30 am until the time of service. The Forbes Funeral Home is in charge of arrangements. 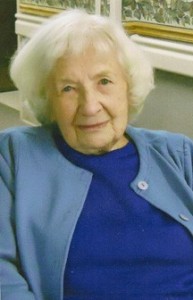 Frances Miller, nee Martinsek, of Fish Creek, died Jan. 13 at home at the age of 100. There will be a memorial for Frances and her late husband Ethan Miller in July 2014. Memorials in Frances’ name can be sent to the Door County Land Trust, the Gibraltar Historical Association or to Birch Creek Music Center. Online condolences may be made at caspersonfuneralhome.com.

Edward R. Miessner, 84, died on Jan 11, 2014, at his home in rural Fish Creek. In lieu of flowers, memorials may be made to the Gibraltar First Responders. Online registration and condolences will be accepted at caspersonfuneralhome.com.

David O. McCoy, Sr., 85, of Sturgeon Bay, died Jan. 11, 2014, at home with family at his side after a battle with cancer. A memorial service will be held at 3 pm Saturday, Jan. 25, at the Kingdom Hall of Jehovah’s Witnesses in Sturgeon Bay. Visitation for family and friends will be held at the Kingdom Hall from 2 pm until the time of service. Online condolences and guestbook signing may be offered at huehnsfuneralhome.com.

Elsie Elda Wilke, two-month-old, beloved daughter of Rachel Bink and Kirk Wilke, was called back home to Heaven on Saturday, Jan. 11, 2014 at Children’s Hospital in Milwaukee. A private family service will be held at Huehns Funeral Home. Burial will be at St. Joseph Catholic Cemetery. Sign online guestbook and offer condolences at huehnsfuneralhome.com. 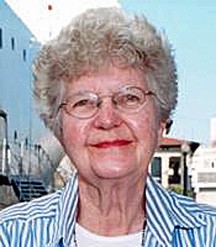 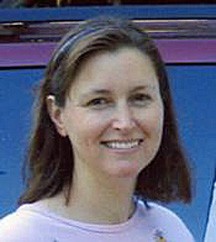 Sandra “Sandy” Sannito, 46, of Sturgeon Bay, died Jan. 7, 2014, at Aurora Bay Care in Green Bay. Memorial services will be at 7 pm Friday, Jan. 17, at Bay View Lutheran Church with Rev. Timothy Malek officiating. Visitation will be from 4 to 7 pm at the church on Friday. A memorial fund has been established in her name. Online condolences may be offered at forbesfuneralhome.com.