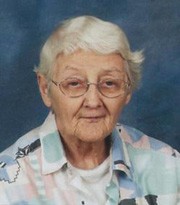 Gloria Thurston, 77, of Sturgeon Bay, died Sunday at the Skilled Nursing Facility. She was born 1936 in Michigan. Survivors are her three daughters, which include Scott and Bethany Kirwen of Sturgeon Bay, and their families. Arrangements are pending with Huehns Funeral Home. 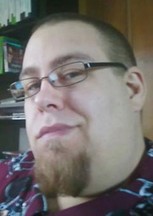 Casey Weldon, 35, died on Oct. 11, 2014. Memorial services will be conducted at 1:30 pm Saturday, Oct. 18, 2014, at Forbes Funeral Home by Deacon Paul Zenefski. Burial of cremains will take place at Stevenson Cemetery. Friends may call after 11 am Saturday until time of services. 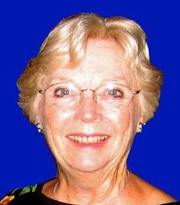 Janet Duebner, 77, died after a long battle with a brain tumor on Oct. 11, 2014 in Sturgeon Bay. The family will receive friends from 2-4 pm and a funeral service celebrating her life will be held at 4 pm on Friday, October 17, 2014 at Prince of Peace Lutheran Church, Sturgeon Bay. A graveside service will be held Oct. 18, at 11 am at Evergreen Cemetery, Manitowoc. The family suggests that donations in her honor be made to Prince of Peace Lutheran Church, Sturgeon Bay. Offer condolences at huehnsfuneralhome.com. 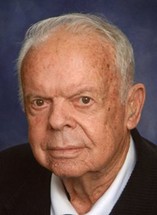 Donald Carl Luethge, 88, of West Jacksonport, died on Oct. 11, 2014, at Golden Living Center-Dorchester. Donald was a lifelong resident of the West Jacksonport area and ran the family farm the majority of his life until he retired in 1989. Donald was also a school bus driver for the Sevastopol School district for 41 years. Services were held Oct. 16 at Calvary Methodist Church in Egg Harbor. Memorials may be given to Calvary Methodist Church in Donald’s name. Online condolences may be offered at forbesfuneralhome.com. 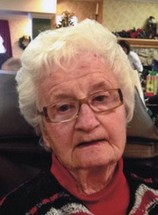 Mildred J. “Millie” Sawyer, 89, of Egg Harbor died Oct. 10, 2014, at Scandia Village in Sister Bay. Millie worked 53 years at Younkers, formerly the H. C. Prange Co. Services were held Oct. 15 at Stella Maris Parish – Egg Harbor. Memorials may be given to Good Samaritan Scandia Village or the Egg Harbor Library Fund. A special thank you to Scandia Village and the entire staff for all the love and wonderful care they gave to her.

Regina Marion Walsh, 57, of Sturgeon Bay died Oct. 10, 2014, at Ministry Door County Medical Center with her children at her side. A memorial Mass of Christian Burial celebrating her life will be held at noon, Monday, Oct. 20, at St. Joseph Catholic Church in Sturgeon Bay with Fr. Bob Stegmann as celebrant. Visitation for family and friends will be held from 10 am until the time of Mass. Online condolences and guestbook signing may be offered on Regina’s tribute page at huehnsfuneralhome.com. 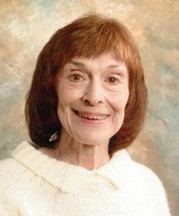 Mary Lee Kopydlowski, 67, of Sturgeon Bay, died Oct. 10, 2014, with family at her side, after a three-year battle with advanced lung cancer. Services were held Oct. 14, at St. Joseph Cemetery Mausoleum Chapel, Sturgeon Bay. Memorials may be given in Mary’s name for St. Joseph Catholic Church. Mary’s family would like to extend a special, heartfelt thanks to Unity Hospice for their thorough, compassionate care. Online condolences and guestbook signing may be offered on Mary’s tribute page at huehnsfuneralhome.com. 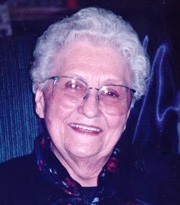 June J. Propsom, 88, of Sturgeon Bay, died Oct. 8, 2014, with her family by her side. June worked as an OB nurse at Door County Memorial Hospital until her retirement in 1996. A celebration of her life was held at Bay View Lutheran Church on Oct. 13, with burial at Hainesville Cemetery. Memorials may be given in her memory to Bay View Lutheran Church. Online condolences and guestbook signing may be offered on June’s tribute page at huehnsfuneralhome.com. 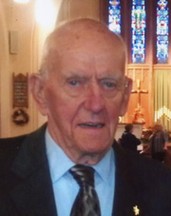 Donald R. Sixel Sr., 89, of Sturgeon Bay died on Oct. 8, 2014. Along with farming, he worked for Christy Corp. and drove school bus for Southern Door Schools, in addition to working many other side jobs. Services were held Oct. 12 at Salem Lutheran Church. In lieu of flowers, memorials may be directed to Salem Lutheran Church. Online condolences may be offered at forbesfuneralhome.com.