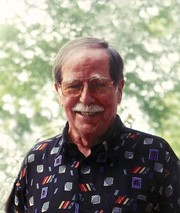 Arvid W. Munson, 81, of Fish Creek, died at home on Nov. 14, 2014. Lola, his wife of 60 years, daughters Linea (Mark) Edwards and Menina (Mike) Ferguson, granddaughters Katie, Ashley, Kelley and Carolyn, sister Carolyn (Jerry) Berkstresser, brother-in-law Guy (Dorie) Bush, and many nieces and nephews survive him. A committed volunteer, he served on the boards of Help of Door County and Door County Community Foundation; received The Clearing Hawthorn and Butternut awards; a member of the Ephraim Gibraltar Airport Commission; past Commodore of the Ephraim Yacht Club. There will be a gathering next year in his memory. Caspersonfuneralhome.com. 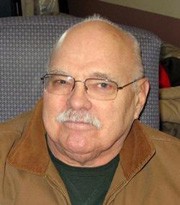 Sister Bay resident James Chester (“Jim”) Serkland, 75, died peacefully on Nov. 11, 2014. Jim was born Oct. 8, 1939, in Fargo, N.D. Jim was a lawyer in Chicago for more than 45 years in the field of Workman’s Compensation Law. He was a very passionate trial attorney who successfully litigated numerous cases before the Illinois Supreme Court. A memorial service was held on Nov. 16, 2014 at Shepherd of the Bay Lutheran Church, Ellison Bay. In lieu of flowers, please send donations to Shepherd of the Bay Lutheran Church, 11836 Wisconsin Hwy. 42, Ellison Bay, WI, 54210. 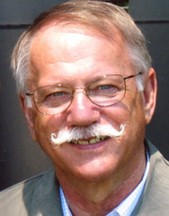 Glenn Robert Gerber, 70, of Sturgeon Bay, died Nov. 11, 2014, at home surrounded by family. Glenn taught art for Racine Unified for 32 years. Upon retirement, Glenn and Marty, his wife, moved to Door County to focus on their art, to fish, and to travel the world. A celebration of his life will be announced at a later date and held this coming spring. In lieu of flowers, memorial remembrances may be directed to The Miller Art Museum in Sturgeon Bay or to your favorite charity. 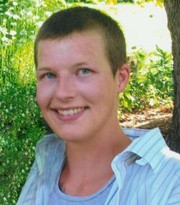 Erik Paul Witalison, 26, Sturgeon Bay, died Nov. 10, 2014. Huehns Funeral Home & Cremation Services of Sturgeon Bay is assisting the Witalison family. He graduated from Sevastopol High School in 2006. Erik went on to study Automotive Technology at Northeastern Wisconsin Technical College in Green Bay. He worked as a mechanical pipefitter for Bay Shipbuilding Co. since 2008. Erik was a proud member of Boilermaker Union Local 449. Condolences and sharing of memories may be offered on Erik’s tribute page at huehnsfuneralhome.com.