Aniela Luczak, 89, of Sturgeon Bay, died Jan. 12, 2015. She was born March 30, 1925, in Germany, the daughter of Joseph and Maria Madenska. Her family was torn apart during WWII. She and her husband, Jan Luczak, made the decision to move to America to have a better life for their children in 1951. Jan preceded her in death on June 22, 1992. A Mass of Christian Burial will be celebrated at 11 am Friday, Jan. 16 at St. Joseph Catholic Church, Sturgeon Bay. Huehnsfuneralhome.com. 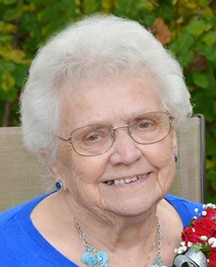 Anita Mary Anschutz, 82, of Sturgeon Bay, died on Jan. 12, 2015, at Ministry Door County Medical Center. She was born on Jan. 3, 1933, to John and Cecelia (Kosak) Maples in Sturgeon Bay. On Oct. 16, 1954, she married Ralph C. Anschutz in Sturgeon Bay; they recently celebrated their 60th wedding anniversary. Anita farmed in the town of Brussels with her husband for many years. Services were held Jan. 15 at St. Joseph Church, Sturgeon Bay. Forbesfuneralhome.com. 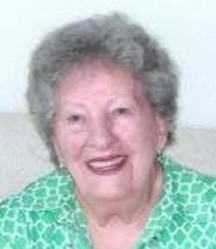 Cheryl Ann (Stermer) Gunnlaugson, 69, died peacefully in her home in Itasca, Ill., on Jan. 9, 2015. She married Theodore Gunnlaugson and they began their lives together in Bensenville, Ill. In addition to spending time with her family, Cheryl loved visiting with family and friends on Washington Island. A funeral will be held at Trinity Evangelical Lutheran Church on Washington Island on Saturday, Jan. 17, from 11am-12 pm, with a brief service at the cemetery after the church service. Caspersonfuneralhome.com. 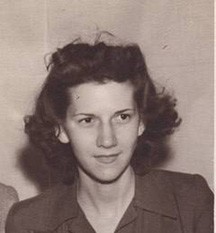 Leona Ruth Stipp Rylander, 93, died on Jan. 5, 2015, at Pine Crest Village Assisted Living, Sturgeon Bay. Leona moved to Sturgeon Bay from Downers Grove, Ill., seven years ago to join her daughter and son-in-law and worked hard to become an active, involved member of the community. She joined United Methodist Church, volunteered at Crossroads and spent many wonderful visits at the Senior Center. A memorial service will be held at 11 am on Jan. 23 at United Methodist Church, Sturgeon Bay. Online condolences may be offered at forbesfuneralhome.com.