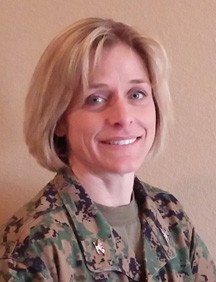 Julie C. Schaffer, daughter of Pat and Cathy Mangan of Sister Bay and 1986 graduate of Gibraltar High School, was promoted to colonel in the United State Marine Corps Reserve in December. She is currently assigned to 4th Marine Division in New Orleans. Later this year, having been selected for a colonel reserve command billet, she will become the Deputy Commander, Combat Logistic Regiment 45, in Marietta, Georgia.

Julie is married to Rob Schaffer. They live in Fair Oaks Ranch, Texas with their son, Sean, and foreign exchange son, Mats from Norway. Their eldest son, Andrew, is studying Arabic in Rabat, Morocco, on a U.S. State Department exchange program. 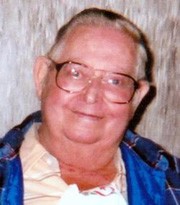 James Allen Longley, 77, of Sturgeon Bay, died Feb. 3, 2014, at Ministry Door County Medical Center ICU. A memorial gathering was held Feb. 6. Burial will be held at Blossomburg Cemetery, Peninsula State Park grounds. In lieu of flowers, memorial may be given in his memory in care of Carol Longley, 710 N. 6th Ave., Sturgeon Bay, WI 54235, for a gift to Peninsula State Park. Sign online guestbook and offer condolences at huehnsfuneralhome.com.

A visitation will be held from 5 to 8 pm on Friday, Feb. 7, at Huehns Funeral Home in Sturgeon Bay. A Mass of Christian Burial will be celebrated on Feb. 8, at 11 am at St. Joseph Catholic Church, Sturgeon Bay, with entombment following at St. Joseph Cemetery and Mausoleum. Memorial contributions are suggested to The Leukemia & Lymphoma Society; 651 West Washington Blvd, Suite 400, Chicago, IL 60661. Online condolences and guestbook signing may be offered at huehnsfuneralhome.com.

Eleanor Linden, 81, of Ellison Bay, died at her home on Feb. 1, 2014. Memorial Services will be held at Bethel Baptist Church in the spring. 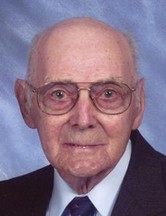 Lawrence Delwiche, 100, formerly of Forestville, died on Jan. 31, 2014, at Oak Creek Assisted Living in Luxemburg. Services were held Feb. 5 at Holy Name of Mary Church in Maplewood. Forbes Funeral Home was in charge of arrangements (forbesfuneralhome.com). The family wishes to express a special thanks to Marie Pinchart and the staff at Oak Creek Assisted Living for the kind and loving care they provided for Lawrence in his final years. Also, a special thanks to Heartland Hospice. 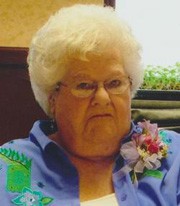 William L. Reinhard died on Jan. 30, 2014. A celebration of his life will be held on April 12, 2014, at the Sister Bay Moravian Church with a lunch to follow at Alexander’s in Fish Creek. In lieu of flowers, donations can be made to the Capital Campaign Fund at Scandia Village, 10560 Applewood Road, Sister Bay, Wis., 54234. Registration and condolences may be made at caspersonfuneralhome.com.