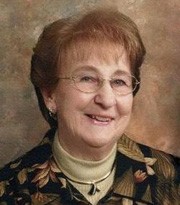 Cheryl Stoeckel, 76, of the Town of Sevastopol, died March 16, 2015, at her home. Huehns Funeral Home is assisting the family. 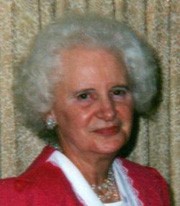 Constance “Connie” M. Mihalyo, 84, of Algoma, died March 16, 2015, at Algoma Long Term Care. A Mass of Christian Burial will be celebrated at 11 am on March 21, 2015, at Holy Rosary Catholic Church in Kewaunee. Entombment will be in St. Joseph Catholic Cemetery, Sturgeon Bay. Friends may call at the church on Saturday from 10 am until the time of Mass. In lieu of flowers, donations in Connie’s memory may be made for Holy Rosary Food Pantry for the needy. Condolences may be offered on Connie’s tribute page at huehnsfuneralhome.com. 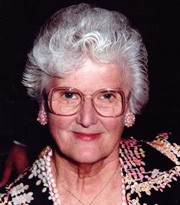 Dorothy Elizabeth Hartman (Steldt), 97, died on March 15, 2015. She was born on January 9, 1918, in Milwaukee. She was a member of Eastern Star, the Garden Club, and a volunteer at the Miller Art Gallery. Dorothy attended a variety of churches of all denominations. Private family committal services will be held at Wisconsin Memorial Park. In lieu of flowers, memorials may be given to the Scandia Village in Sister Bay or the Door County Senior Center in Sturgeon Bay, WI. Offer condolences at huehnsfuneralhome.com. 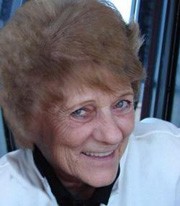 Nancy Carol Hafeman, 73, of Forestville, died March 12, 2015, at Golden Living Center – Dorchester in Sturgeon Bay. She was born June 23, 1941, in Sturgeon Bay, the daughter of the late Marvin Louis and Mae Margaret (Schilling) Keller. Nancy graduated from Sturgeon Bay High School in 1959. She had worked for Overland Bowling and Bay Shore Inn for 18 years. On Sept. 3, 1971, Nancy married Roger Ervin Hafeman. A Mass of Christian Burial was celebrated March 18, 2015. Condolences may be offered on Nancy’s tribute page at huehnsfuneralhome.com.