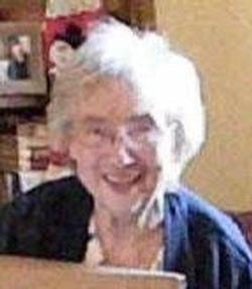 Norma Ellen Johnson, 89, formerly of Sturgeon Bay, died at her home in Green Bay on Tuesday, June 9, 2015, with family at her side. Funeral services will be held at 11 am, Friday, June 12, 2015, at Shiloh Moravian Church, 2468 Shiloh Road, Sturgeon Bay. A complete life story obituary will be available in the near future.

Condolences and guestbook signing may be offered at huehnsfuneralhome.com. 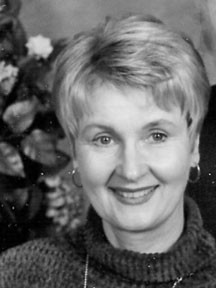 Mary Lee Benson died on June 9 from breast cancer. She was born May 6, 1940. She and Donald H. Benson were married Aug. 24, 1963. After retirement in 2002, they lived on Washington Island, where they had a summer home for many years. A visitation will be held at Trinity Lutheran Church, Washington Island on June 13 at 10 am with a service to follow at 11. In lieu of flowers a donation in Mary Lee’s memory may be made to the Washington Island Foundation or the Door County Land Trust. Caspersonfuneralhome.com.

Dylan Mark Jennerjohn and Evelynn Marie Jennerjohn, children of Dylan Jennerjohn and Mercedes Ploor, were born on June 8, 2015, and died the same day. Private family services will be conducted at Holy Name of Mary Cemetery in Maplewood. The Forbes Funeral Home is in charge of arrangements, forbesfuneralhome.com. 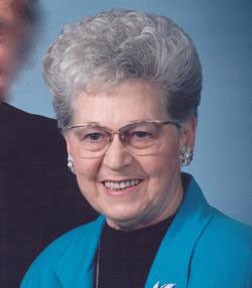 Elda Anderson, 94, of Clay Banks, died June 6, 2015, at Kewaunee Care Center. She was born March 24, 1921, the daughter of the late John Samuel and Alvina Augustine (Lawrenz) Bitzan. On Nov. 21, 1940, she was married to Ernald Anderson. They celebrated 70 years of marriage in 2010. Elda and Ernald farmed in the town of Clay Banks until their retirement. Services were held June 11. In lieu of flowers, memorials may be made in Elda’s memory to Tanum Forest Lutheran Church. Condolences may be offered at huehnsfuneralhome.com.

David G. Miller, 81, of Sturgeon Bay died June 6, 2015, at his home after a long battle with cancer. He leaves behind his dear wife and best friend, Buffy Andreae Miller, along with children and other family. Services are being planned for June 13, 2015 at 6 pm at Huehns Funeral Home, Sturgeon Bay. Friends may call from 4 pm to the time of services. Memorials may be given to the Door County Humane Society.

Arrangements are pending for a memorial service, Caspersonfuneralhome.com. 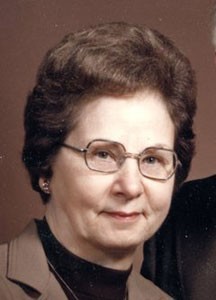 Kathryn “Kate” Miller, 93, of Sturgeon Bay died at Anna’s Health Care Center on June 5, 2015. She was born Dec. 3, 1921, in Sturgeon Bay to William and Hazel (Dachelet) Schneider. Her mother died shortly after she was born, so Kate was actually raised by her grandparents, Daniel and Virginia Dachelet. During World War II she worked in the shipyard as a “Rosie the Riveter.” Funeral services were held June 9, 2015. Forbes Funeral Home, Sturgeon Bay, is in charge of arrangements. 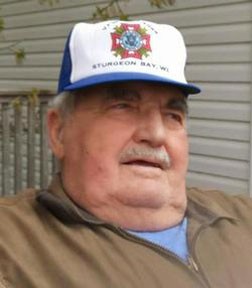 Raymond F. Hogan, 82, of Sturgeon Bay, died suddenly June 5, 2015, as a result of a traffic accident in the Town of Sevastopol. He was born April 14, 1933, in Sturgeon Bay, the son of the late Michael and Hilda Ann (Werkheiser) Hogan. Ray was one of the founders of the Jacksonport Maifest Parade and a longtime little league baseball coach in Jacksonport. Ray will be deeply missed by his wife, Audrey, and seven children. A Mass of Christian Burial was celebrated June 10. Condolences may be offered at huehnsfuneralhome.com. 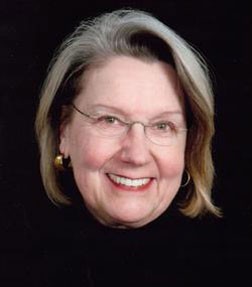 Christine Guenther, of Egg Harbor and Wilmette, Ill., died June 5, 2015, with her family by her side at her home overlooking the bay of Green Bay. She was born March 15, 1947 in Chicago, where she was raised and was an active member of the Polish National Catholic Church. On July 1, 1972, she married John Guenther and they resided in Wheaton, Ill. Following John’s retirement in 2005 they began splitting their time between Wilmette and Egg Harbor. Huehns Funeral Home, Sturgeon Bay, is assisting the family with arrangements.

Richard “Dick” M. Brisch of Egg Harbor, 66, died June 4, 2015, at home. On July 14, 1973, he married Elizabeth “Betty” Ann Reichert. For the past 13 years, they have called Egg Harbor home. Mass and a celebration of Richard’s life will be held 11 am Friday, June 12, at Stella Maris Catholic Church, Fish Creek. Friends may call at the church from 9 am until time of service. In lieu of flowers, donations may be made to The Evans Scholars (wgaesf.com) and the Carcinoid Cancer Foundation (carcinoid.org). caspersonfuneralhome.com.

There will be no services for Chris in Door County. A full notice will be available at a later date. Caspersonfuneralhome.com. 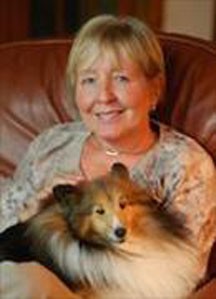 Sandra L. Podlasek, 72, of Sanibel Island, Fla., Baileys Harbor, Wis., and Crystal Lake, Ill., died April 28, 2015, after a 48-day battle in the intensive care unit. She was an excellent photographer with her loyal sheltie Bailey always by her side. She is survived and deeply missed by her husband of 49 years, Carl J. Podlasek, her sons, John (Karen) Podlasek and Brian (Elke) Podlasek, her grandchildren, Erik, Jack, Amanda and Kristina Podlasek, her sister, Pamela Chouinard, her brother, Gary (Nancy) Erickson and many nieces and nephews, along with many friends.