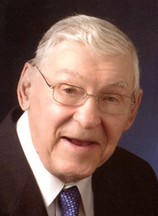 Herman Neinas, 98, died July 13, 2015, at St. Vincent Hospital, Green Bay. Herman was born on Jan. 10, 1917, to Herman and Ida (Karnitz) Neinas and was the youngest of 10 children. Herman’s early years on the farm provided him with rich stories he often told to the delight of those who listened. On Oct. 14, 1936, Herman married his high school sweetheart Madeline Zephirin and enjoyed 78 years of married life. Funeral services were held July 16. Forbesfuneralhome.com.

Michael C. Porath, 64, of Oregon, Wis., and Ellison Bay died peacefully at his summer home in Door County on Saturday, July 11, 2015. The family is honoring his wishes and there will be no public service for him. The family will have a family memorial service at a later time. Caspersonfuneralhome.com.

Robert William Stracka, 81, Sevastopol, died July 10, 2015, while at Golden Living Center-Dorchester. A Mass of Christian Burial will be celebrated at 11 am Tuesday, Aug. 18, 2015, at Stella Maris Parish-Jacksonport site. Friends may call from 4 until 7 pm, Monday, Aug. 17, at the Huehns Funeral Home, Sturgeon Bay, with a parish wake service to be held at 7 pm. The Rosary will be prayed at the church Tuesday at 9:40 am, with visitation following from 10 am until the time of Mass. Condolences may be offered at huehnsfuneralhome.com. 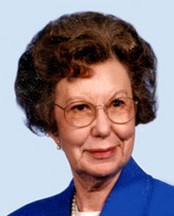 Mary Viola Martorano, 88, of Sturgeon Bay, died at her home on July 9, 2015. She was born on Aug. 19, 1926, in Colorado to James and Nelle (Zentz) Glendenning. On Aug. 4, 2000, she married Joseph C. Martorano in Valhala, SC, and he survives. According to Mary’s wishes, there will be no public services. Forbesfuneralhome.com.

David Malcolm Raup, 82, of Washington Island died on July 9, 2015, after a brief illness. Dave was a scientist, university professor, author, sailor, artist and lifelong skeptic. Although Dave had achieved international renown in the world of science, at the age of 60 he left the academic world and retired to Washington Island, where he participated in many community organizations. A memorial service will be held at a later date. Memorials may be given to the Washington Island Archives or the Washington Island Community Health Program in his memory. Caspersonfuneralhome.com. 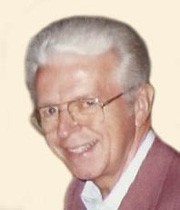 Charles E. Banks, 87, of Sturgeon Bay and Park Ridge, Ill., died July 7, 2015 at his home in Door County. Chuck was a friendly, loving and talented man who touched many people with his music, humor and genuine interest in their lives. On Feb. 3, 1951, Chuck married the love of his life, the late Marian (Erickson) Banks. They enjoyed more than 62 years of marriage. A memorial open house will be held on July 25 in Elmhurst, Ill. In lieu of flowers, please make donations to the American Cancer Society. Forbesfuneralhome.com. 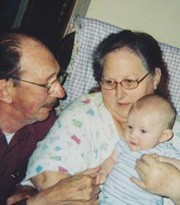 Mary Dawn Santy, 66, died peacefully on July 6, 2015, at Irish Meadow Homes in the town of Franklin (Denmark) in Kewaunee County where she had been living the past couple years. Arrangements are pending and have been entrusted to the care of Huehns Funeral Home & Cremation Services in Sturgeon Bay.

Condolences and guestbook signing may be offered at huehnsfuneralhome.com. 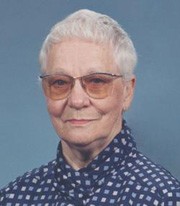 Evelyn A. Mielke, 99, of Sturgeon Bay, died July 8, 2015. She was born June 16, 1916, in Sevastopol, the daughter of the late Fred and Nellie (Birmingham) Ash. Evelyn graduated from Sevastopol High School in 1934. On Oct. 2, 1937, she married Otto J. Mielke. He preceded her in death on May 28, 2013. Evelyn worked for 15 years at Sevastopol School kitchen and many years at Martin’s Orchard. Services were held July 13. Memorials may be made in Evelyn’s memory for the Sturgeon Bay Moravian Church. huehnsfuneralhome.com. 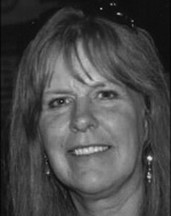