The Wisconsin Governor’s Conference on Tourism will take place at the Potawatomi Casino in Milwaukee March 12 – 14 and it will bring both established and up-and-coming tourism destinations together to discuss the present and future of Wisconsin’s burgeoning tourism industry.

“What I love about the conference is that it’s really the time you get together with all the people who make their living with tourism and they understand these are not temporary positions and they have such an economic impact on Wisconsin,” said Brian Kelsey, managing director of Peninsula Players Theatre and member of the Governor’s Council on Tourism. Kelsey has attended the conference since 2004.

Kelsey said one of the best parts about the conference is the convergence of established tourism destinations with smaller communities looking into tourism dollars for the first time. 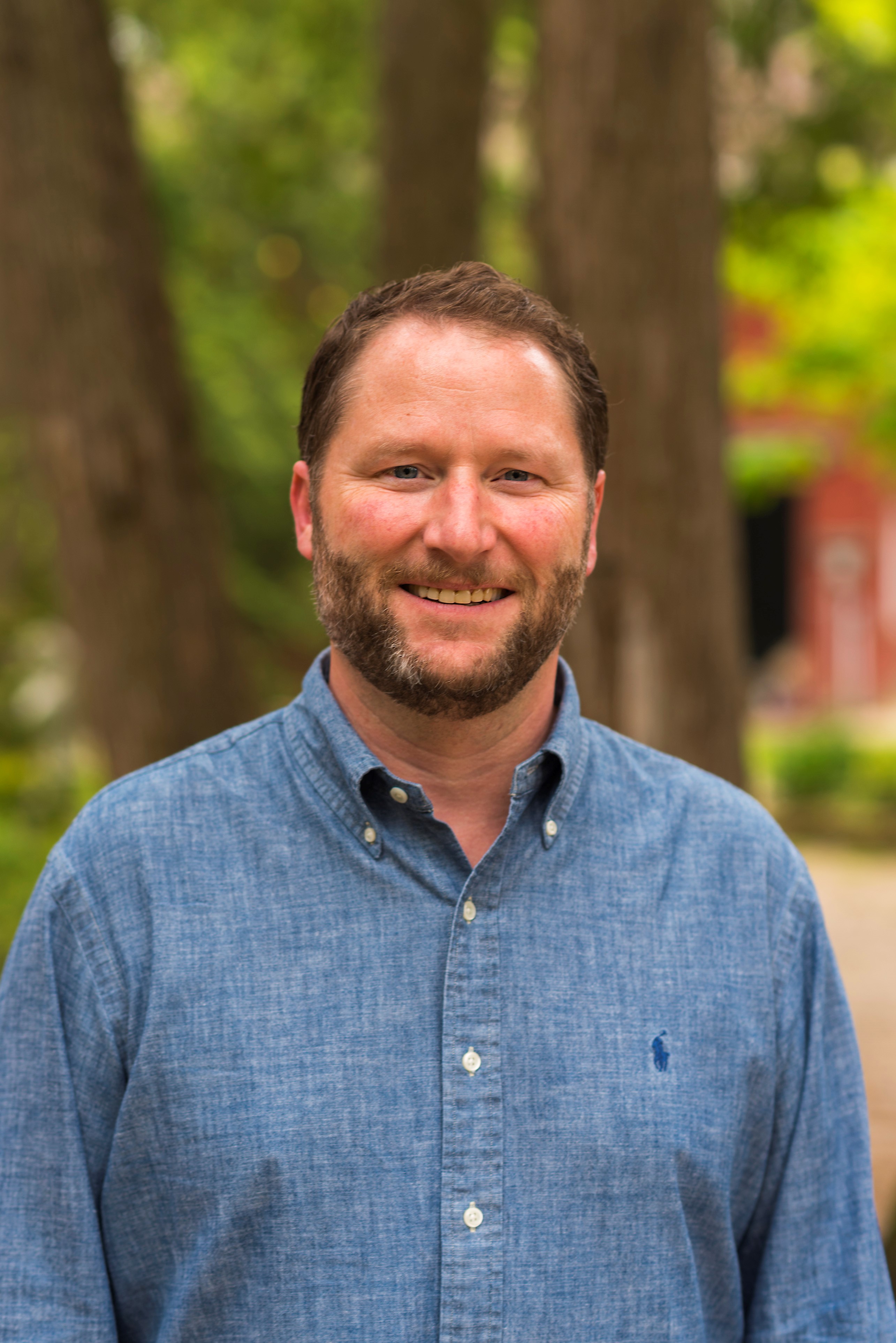 “We’ve got mature destinations and we’ve got up-and-coming destinations,” said Kelsey. “We’ve got areas… who have a very developed tourism product and a breadth of experience and budgets then you go all the way down to small town north woods Wisconsin and it’s really interesting to get the perspective of all the different parties.”

Breakout sessions will include current and upcoming legislation that may affect the tourism industry. Kelsey said the issues of school start date and room tax are popular topics of conversation.

Although from Door County, Kelsey represents both the general northeast region of the state as well as the performance arts angle of tourism on the council through his experience with the Peninsula Players Theatre.

While viewing tourism’s economic impact as a nonpartisan issue, Kelsey said Governor Scott Walker’s administration has put more money into tourism promotion than the previous administration. That investment has resulted in a return of $8 for every dollar spent on promotion, according to the Wisconsin Department of Tourism, saving Wisconsin taxpayers $640 in property taxes every year.

This shift from tourism as a bonus to becoming a true economic driver is a hallmark of the conference and the department’s goal.

“People don’t come to sleep, they come to do things. Where they choose to stay becomes a part of the whole experience,” said Kelsey. “[The conference] is going to give great perspective on all the tourism products that exist throughout Wisconsin.”

Pulse Assistant News Editor Jackson Parr will be in Milwaukee providing coverage on the conference, including legislative changes, using nature as a tourism driver and how to create a sense of place in a destination.