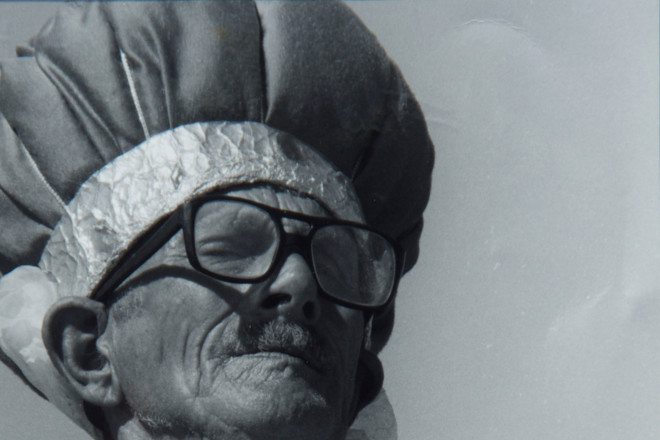 While writer Myles Dannhausen Jr.’s research confirmed that there’s no single answer to what makes someone a Northern Door local, he did get some ideas for some questions you might ask to test someone’s local credentials.

Here’s a 20-question quiz made up of suggestions from a bunch of locals, a few transplants, and the Door County Living staff. What’s your score?

Looking for a good debate, an interesting explanation or a few laughs? Try asking a “local” one of these questions: 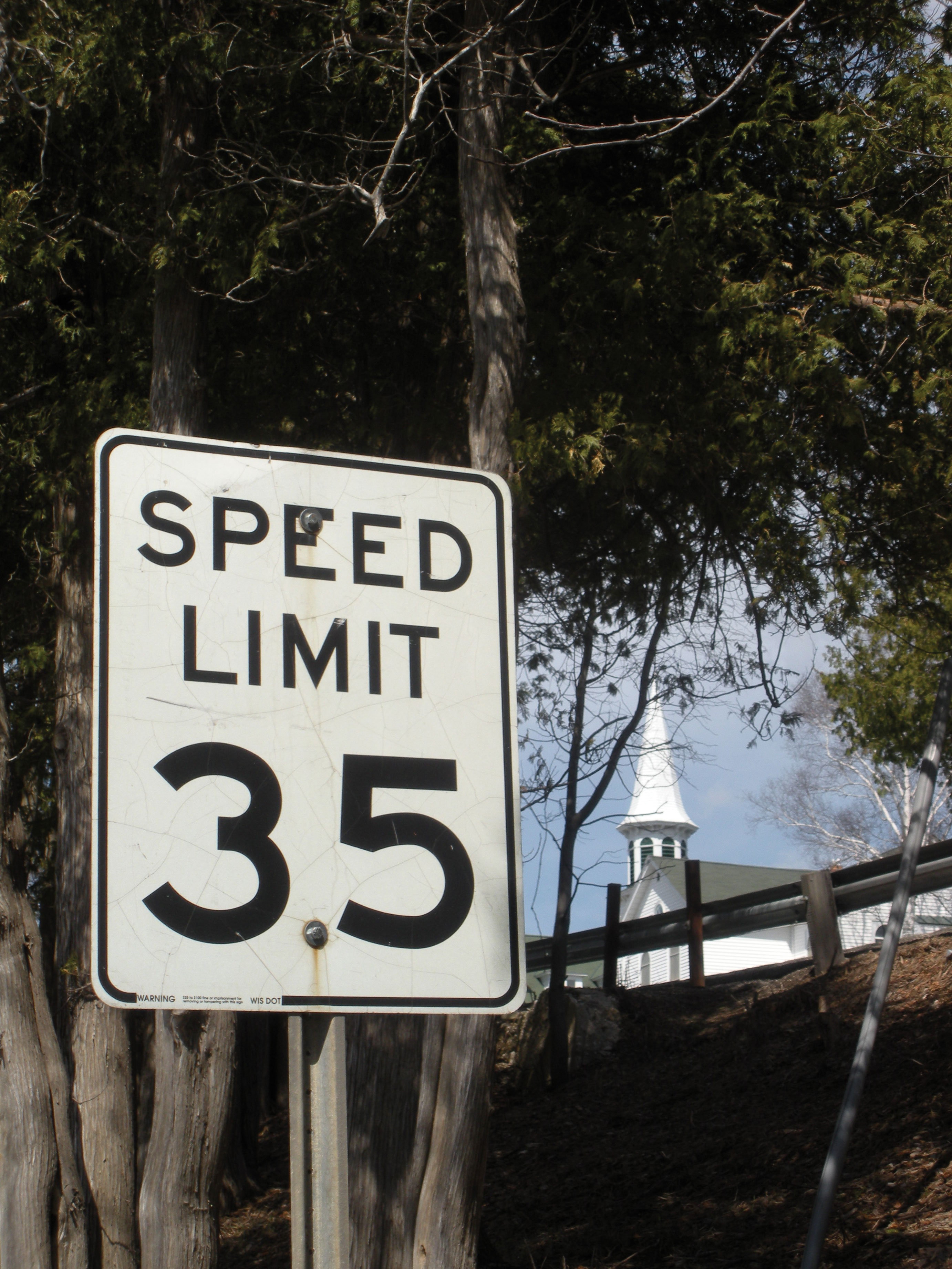 How do you rate?

0 correct:  Have you even been to Door County?

6 to 10 correct:  You need to make some more local friends and dig into the archives of Door County Living and the Peninsula Pulse.

11 to 13:  You’re likely a transplant making your way up the local ladder.

14 to 16 correct:  Spend some time at Al’s breakfast counter and read Norb Blei’s Door Way, and you’re on your way to local status (in some eyes anyway).

17 to 19 correct:  Chances are you’re a local and were probably born here.

Perfect 20:  Your parents were probably born here and so were you.