Governor Scott Walker echoed the popular call for free and open trade at the grand opening of the Farm Wisconsin Discovery Center on July 16.

He was referring to the Canadian dairy supply management program, which works as a significant trade barrier for Wisconsin dairy exports to Canada.

“I heard about [tariffs] last year when Ontario’s price controls screwed a whole bunch of our farmers, so it’s been long before these tariffs,” Walker said.

The Canadian dairy lobby effectively worked to keep its domestic dairy products exempt from provisions of the North American Free Trade Agreement (NAFTA) that would have created more open markets. In Canada, the government sets quotas and price controls to ensure some level of profitability and market stability. They also limit dairy imports with tariffs. Canada is the top dairy export market for Wisconsin, but the supply management program is still viewed as a protectionist measure that hurts Wisconsin farmers.

“Our farmers would do better if we had no tariffs anywhere, not just the ones that have been talked about recently, but those that have been imposed on our products many years before,” Walker said.

Still, those tariffs of today have producers from a variety of industries worried about their future.

In February, the state of Wisconsin revealed that state businesses exported $22.3 billion in goods and services to 202 countries in 2017, a 6.1 percent increase from 2016.

“Not only is Wisconsin becoming more attractive to global companies seeking to expand or establish operations in the U.S., but existing state businesses are experiencing more success in selling their products overseas,” Walker said at the time. “The boost in exports is yet another example of the economic success we experienced in 2017 and is a trend we expect to continue as more companies are accessing new markets and new customers through exporting.”

But things have changed since the announcement of U.S. tariffs on foreign aluminum and steel, resulting in retaliatory tariffs on $24 billion worth of U.S. exports from Canada, China, the EU, Mexico and Turkey. That was followed by the Trump Administration’s 25 percent tariff on $34 billion in Chinese imports, resulting in a retaliatory tariff on $34 billion worth of U.S. goods, including Wisconsin products.

After a July 16 meeting with executives of more than a dozen Wisconsin companies, Sen. Ron Johnson tweeted, “It doesn’t take long to realize ‘Houston, we have a problem’.”

Johnson said he learned “some of this damage is going to be permanent and very significant,” and promised he would bring the concerns to President Trump and Commerce Secretary Wilbur Ross. 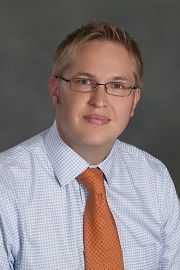 John Holevoet, director of government affairs for Green Bay-based Edge Dairy Farmer Cooperative, which has hundreds of dairy farmer members throughout the Midwest and represents farmers’ needs in Washington, said the dairy industry is a prime target in this trade war.

“Once again agriculture is among the first to suffer from retaliation during trade disputes such as this,” Holevoet said. “China has already put tariffs in place against a long list of dairy products, including cheese, which definitely hits home for Wisconsin. Most of the milk produced in the state is used to make cheese. This situation is making U.S. dairy less competitive in China at a time when dairy farmers and processors need more market access – not less. Farmers across the country, including Wisconsin’s, are finding themselves in the bull’s-eye of a rapidly escalating trade war even as they are struggling with a prolonged period of low prices domestically.”

Canada, Mexico and China are the state’s three largest export destinations. Exports to Canada grew by 4.3 percent to $6.9 billion last year, driven by increases in the export of miscellaneous mineral products and electrical machinery.

Exports to Mexico were up 4.8 percent to a record $3.2 billion, mostly because of an increase in the export of electrical machinery and oil seeds (primarily soybeans).

Exports to China jumped by 21.6 percent to $1.7 billion in 2017 – also a record for exports to that country. Driving the growth in exports to China were increases in the shipments of aircraft and parts; industrial machinery; dairy products; wood and wood products; and raw hides and skins. 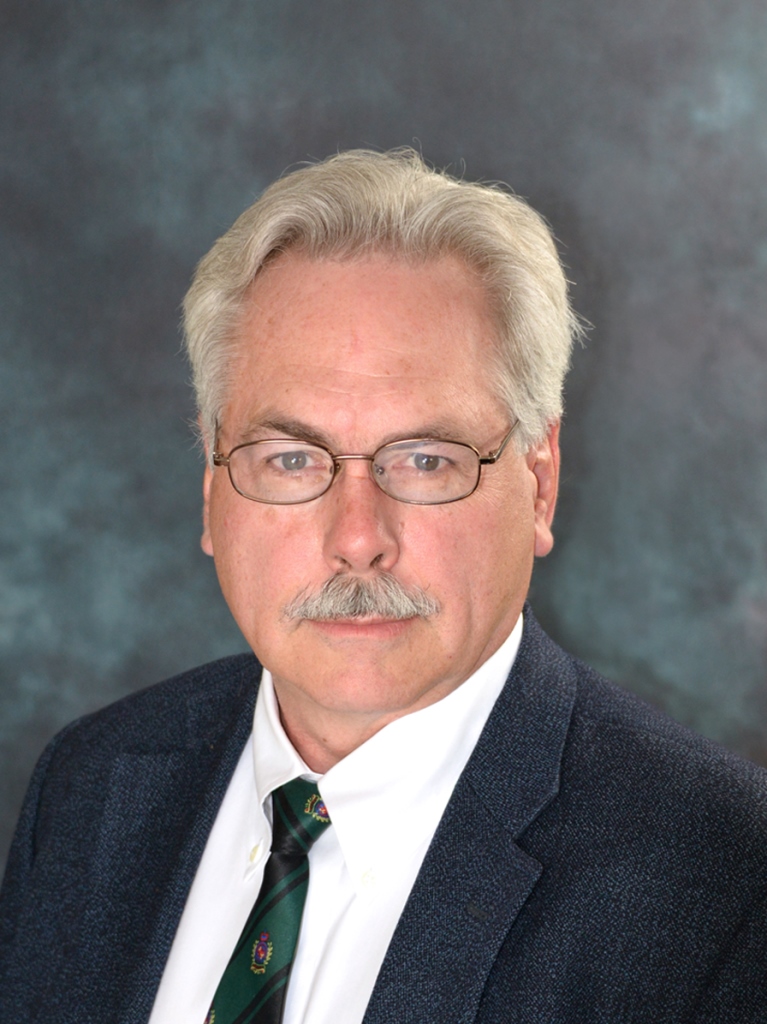 “When you look at tariffs, they come down from the national level. Right now they’re just coming into effect so we don’t have a good picture of what the tariffs are doing,” Heinemann told the Pulse. “One of the things we’re doing to support our dairy farmers and Wisconsin agribusiness is creating new markets so we can diversify our portfolio. We think our farmers and producers can compete with anybody on the globe if they have level access to the market.”

“Our goal is to bring in buyers from around the globe, to introduce them to Wisconsin dairy and food products. In order to do that, what we’ve done is we’ve developed a reverse trade mission, which means we’re bringing buyers from those countries,” Heinemann said.

The first of these reverse trade missions takes place Aug. 5-10 with 15 buyers representing Chile, Colombia, Guatemala and several Middle Eastern countries. Heinemann said the buyers will hear presentations from Dairy Farmers of Wisconsin (formerly the Wisconsin Milk Marketing Board) and DATCP before heading to the Center for Dairy Research in Babcock Hall on the University of Wisconsin-Madison campus, followed by retail tours. There will also be visits to different processors around the state, a mini-trade show for companies to get exposure to the buyers, and a visit to the Wisconsin State Fair and the cheese and butter auction held there.

“We’re trying to develop an experience when they come here so they’re not only remembering the cheese, but also remembering Wisconsin as the dairy state,” Heinemann said. “As we take the bus tour and visit different cheese producers, we’ll also be showing them Wisconsin countryside.”

Heinemann added that DATCP will also continue working with established connections in the countries with tariffs.

“We’re still going to be in those markets because who knows when these tariffs will end,” he said. “We’ve got trade missions scheduled for Mexico and China. We’ve got one scheduled for France. Were going to head back to Gulf Foods, which is a major regional show in Dubai. We’re still going to stay in the markets that have tariffs. We want to maintain a presence. If and when the tariffs go away, we’ve been cultivating those relationships all along so those people are ready to buy.”

In local manufacturing, tariffs on steel and aluminum have only exacerbated the production challenges caused by a manufacturing labor shortage. At Northeast Wisconsin Industries (NEW), president and CEO Chris Moore, is watching his raw material prices rise while he tries to fill upwards of 50 vacancies in his shop.

“It’s miserable,” Moore said. “Once you get to a point where it’s having significant impact in your operation you have to move. We’re at that point right now.”

For Moore, “moving” doesn’t mean the Harley-Davidson plan of shifting production overseas, but he has been forced to raise prices for his buyers.

“As I looked across the alloy steels and carbon steels that we buy, in 2018, depending on the type of steel and configuration of steel, everything we buy has risen anywhere from a low of 10 percent to as much as 15 [percent] or more just since the beginning of 2018,” Moore said.

But he is careful not to place all of the blame on tariffs. Raw material prices were already rising in 2017 before implementation of tariffs and Moore said it’s hard to tell how much the increase is due to tariffs versus supply shortages.

“We can go for a while, like most companies, we can absorb some of it and work off of standing commitments,” Moore said. “ But you can only absorb so much before you have to start raising prices.”
The biggest challenge? The uncertainty of when tariffs might end. Moore said in the first half of 2018, even amid talk to tariffs, he knew what prices would be a month in advance and could try to plan accordingly. But in a mid-July interview, his suppliers still had not listed their prices for raw materials.

“It’s miserable thing to have to live with, but periodically the markets go through this thing and you just have to do the best you can,” Moore said.
He reiterated that the tariffs are having no impact on demand for his products, as the current highly productive economy is keeping contracts coming in. But as Moore said weeks ago regarding the manufacturing labor shortage, “there’s no real light at the end of the tunnel.”