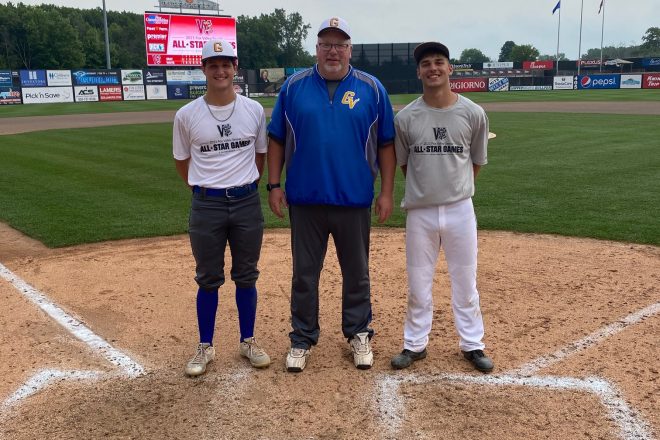 Teams were made up of graduated seniors nominated by their coaches. Kita said it was one of the greatest days of his long coaching career.

“It was an honor to coach two of my players for one last time, and to work with a lot of great kids with awesome attitudes,” Kita said.