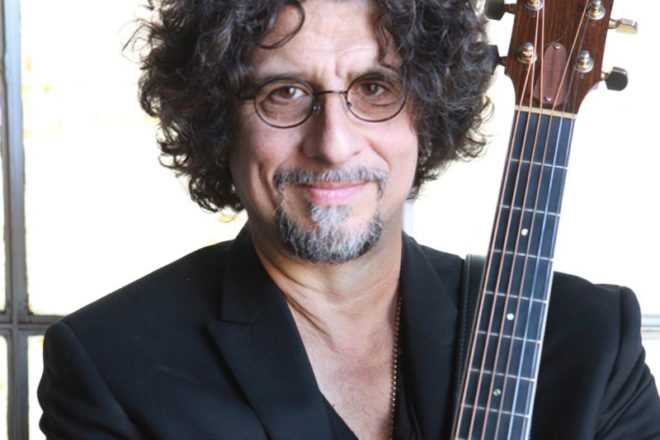 Navarro also serves on the boards of SAG-AFTRA and The Levitt Pavilion Pasadena.

After 22 years and 12 albums with Lowen & Navarro, Navarro released Live at McCabe’s and his first studio album of new material, Shed My Skin, will be released this year.