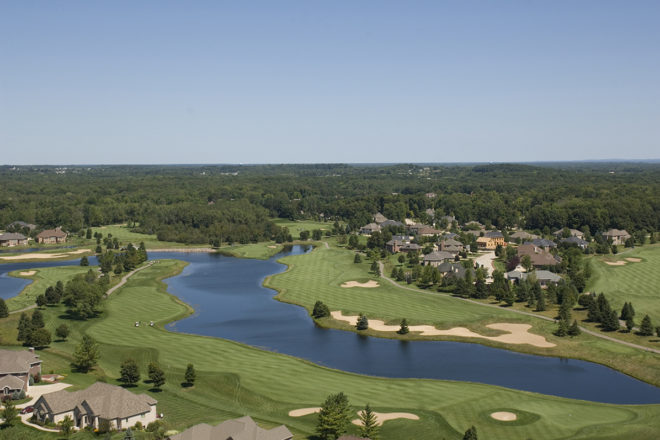 What a time to be a golf fan in Wisconsin.

First, the U.S. Open at Erin Hills. Then, the second annual American Family Insurance Classic down in Madison. And now, the first Thornberry Creek LPGA Classic in Green Bay. It’s been quite the golfy month in the Dairy State, with the PGA Tour, the Champions Tour and the LPGA Tour all making Wisconsin stops in the span of just four weeks.

Because of how golfy June was in Wisconsin, the last of that holy golf triumvirate—the LPGA Tour—has big shoes to fill in early July. Successful as those first two events were, it doesn’t make the startup women’s event any less important.

You see, Wisconsin is undergoing its greatest period of golf attention in the history of the state. Never has there been such a discussion of golf promise emanating from a state in the upper Midwest. Professional golf tournaments—like the ones previously mentioned, and three PGA Championships at Whistling Straits—have upped the golf ante for the area, expanding the bubble of well-known and highly respected courses. Ten years ago, Wisconsin’s nation-wide golf perception likely included just Milwaukee and the greater Sheboygan area.

Now, Madison is included in the conversation, Erin Hills is included, and with Sand Valley Golf Resort popping up out of the sand—quite literally, it’s built on sand—near Wisconsin Rapids, the middle of the state can also claim a piece of the Wisconsin golf puzzle. To include Green Bay in that mix of destinations—albeit in a less luxurious, but more consistent fashion—is an extremely underrated factor that follows next week’s LPGA event. 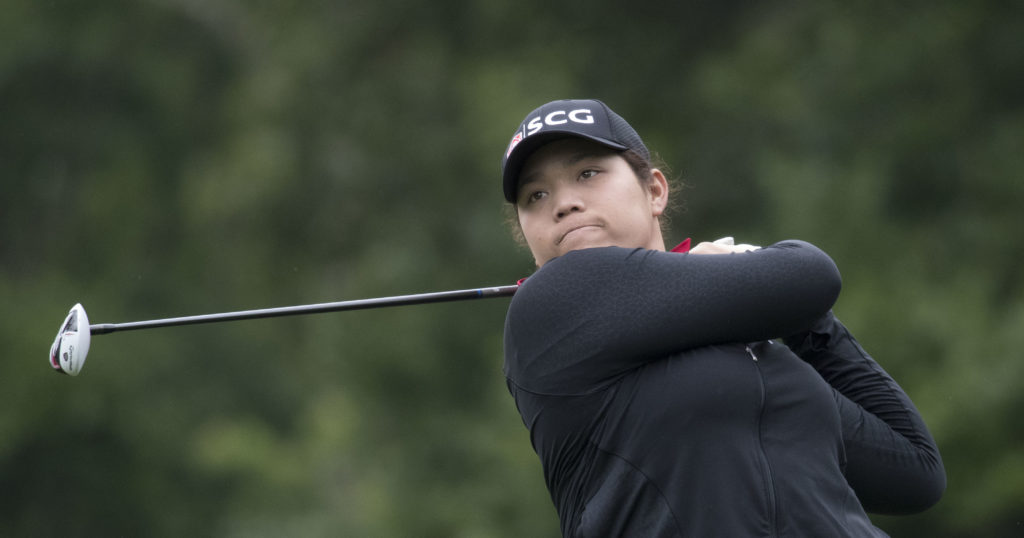 Rolex Rankings No. 2 Ariya Jutanugarn will headline a field of LPGA stars at the inaugural Thornberry Creek LPGA Classic, July 3 – 9, at Thornberry Creek at Oneida. Jutanugarn, a six-time LPGA winner and 2016 LPGA Player of the Year, is one of 12 major champions in the field. Public domain image.

Sure, the golfers of Door County, Brown County, Outagamie, Oconto, Winnebago or Manitowoc counties—they know Thornberry Creek. They know the golf offerings of the Green Bay metro area. But what about the folks down in Kane County or Cook County (Chicago)? Or Ramsey County and Hennepin County (Twin Cities)? Do the golfers in Clayton County (St. Louis) know there’s a lot more green up here than just the green and gold?

Wisconsin is becoming more of a golf destination than it has ever been. It’s not a one-round-and-turn-around golf state. Summer connect-the-dots trips between Kohler, Erin Hills, Sand Valley and Madison are guaranteed to rise. Adding Green Bay as another dot on those trip begins with the Thornberry event next week.

The event, which kicks off Thursday, is already guaranteed to visit the area this year, in 2018 and again in 2019. If things go well, it’s the kind of event that a growing sports league like the LPGA would likely hang onto for decades. The U.S. Open we saw at Erin Hills? That’s a once-in-a-decade, “thanks for hosting the USGA” type of affair.

That U.S. Open helped make 2017 a golf festival in Wisconsin, but it’s this final event that will keep attention coming to northeastern Wisconsin for years to come. For that, the LPGA Tour, the women playing, Thornberry Creek itself and the Oneida Nation that runs it—they haven’t gotten the credit they deserve. At least not yet.