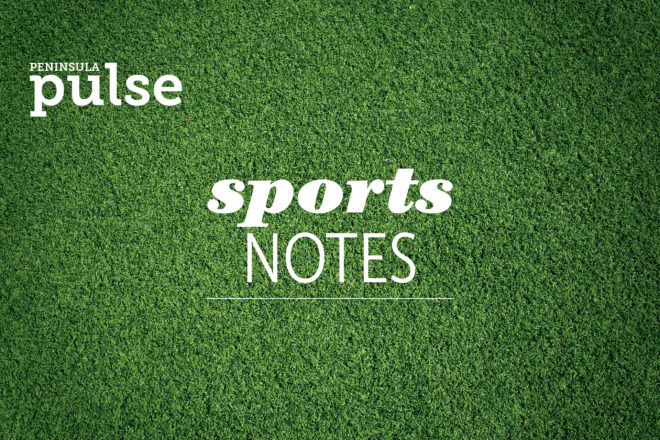 “He was fast-paced, switching from move to move, keeping his opponents off-balance,” said Southern Door head coach Jerry Englebert. “For the rest of the team, I feel after two weekends of big improvement we took a step back this week. For some reason, we just didn’t compete with the same intensity or confidence, losing matches to wrestlers we beat already this season.”

The Eagles had four other wrestlers who finished in the top seven, including Hayden Jeanquart (fourth at 170), Trevor Englebert (sixth at 138), Jonas Jandrin (sixth at 182) and Mason Motquin (seventh at 120).

Up next for Southern Door are Packerland Conference dual meets rescheduled against Oconto and Peshtigo for Thursday night at Sturgeon Bay.